Climate change is slowing down hurricanes, making them stronger • 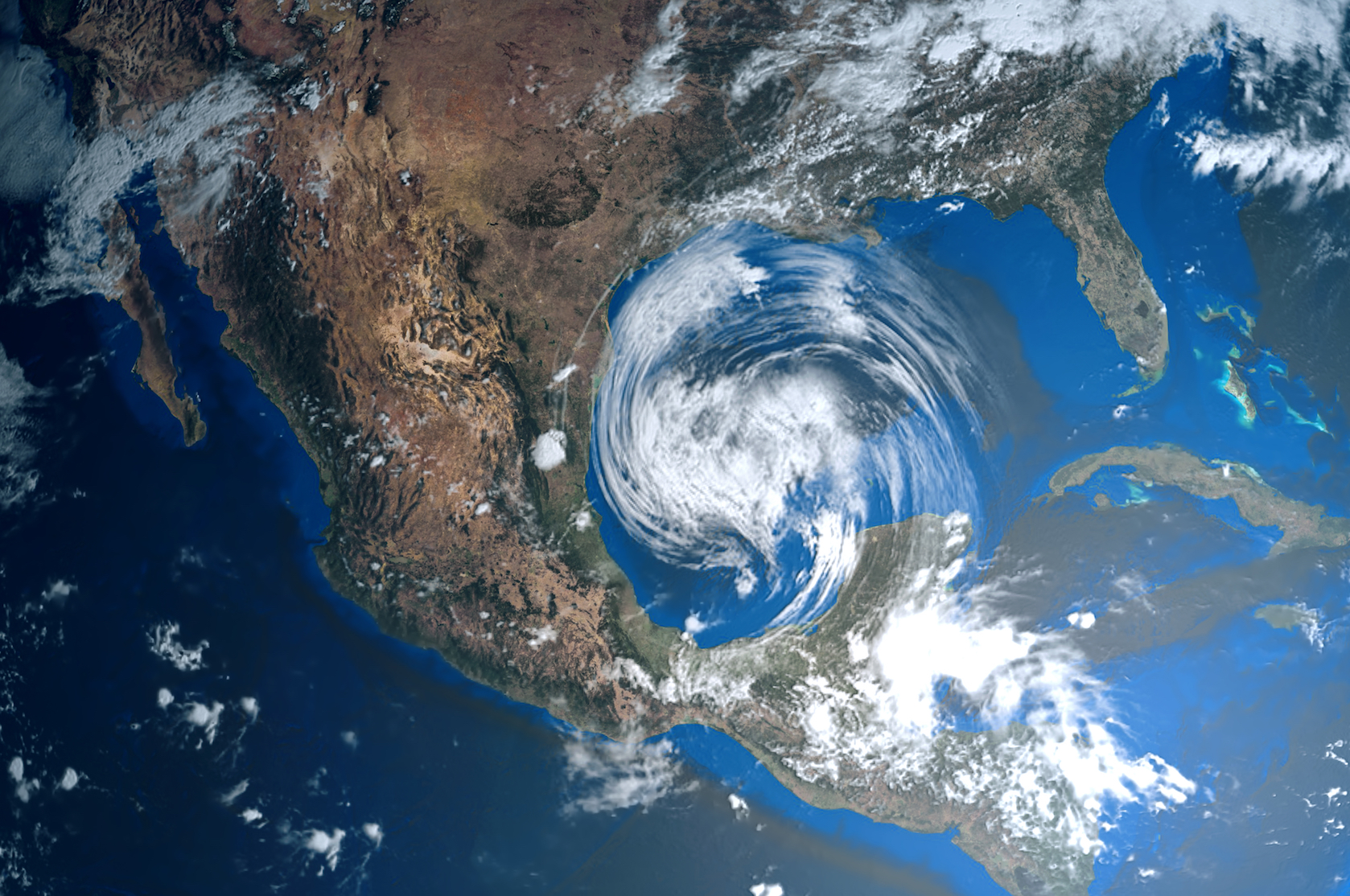 Climate change is slowing down hurricanes, making them stronger

Climate change is slowing down hurricanes, making them stronger. In 2017, Hurricane Harvey hit the eastern part of Texas – including the city of Houston – resulting in chaos and devastation across the state. Much of the destruction was caused by massive flooding, which only got worse as up to 50 inches of rain fell over the course of several days. The cause of this historic rainfall was due to the fact that the hurricane stalled over eastern Texas, rather than dissipate as it moved over land, as most hurricanes do. Researchers now believe this stalling action may have been a result of the increase in global temperature, which is causing hurricanes to move more slowly.

In a study comparing data from 1949 to 2016 for worldwide hurricane tracking and intensity – known as best-track data – researcher James Kossin of the National Oceanic and Atmospheric Administration’s Center for Weather and Climate found that hurricane translational speeds have averaged a 10 percent slow down over time.

The destructive winds that hurricanes bring to coastal regions play a large part in the damage done to people and property, but Kossin says that the speed at which hurricanes track along their paths – the translational speed – also plays a part in how much damage they cause. This is because their movement is a factor in how much rain falls in the areas they affect.

“Just a 10 percent slowdown in hurricane translational speed can double the increase in rainfall totals caused by 1 degree Celsius of global warming,” says Kossin. However, the degree to which hurricanes have slowed depends on where they occur. “There is regional variation in the slowdown rates when looking at the 10 percent global average across the same time frame,” Kossin explains. Climate change is slowing down hurricanes, making them stronger

In the journal Nature, Kossin says that these changes are a result of climate change. Hurricanes travel through the strength of environmental steering winds, but as the Earth’s atmosphere warms, these winds may weaken. This weakening is particularly significant in places like the tropics, where hurricanes frequently occur. Furthermore, a warmer atmosphere is able to hold more water vapor, which can increase the amount of rain that hurricanes bring with them.

Previous studies by Kossin have found that hurricanes are reaching their maximum intensities as they move further from the tropics and closer to the poles. These changes can bring hurricanes to areas that have not historically dealt with major storms before, including heavily populated coastal regions.

“The rainfalls associated with the ‘stall’ of 2017’s Hurricane Harvey in the Houston, Texas, area provided a dramatic example of the relationship between regional rainfall amounts and hurricane translation speeds,” says Kossin. “In addition to other factors affecting hurricanes, like intensification and poleward migration, these slowdowns are likely to make future storms more dangerous and costly.”