2017 solar eclipse was watched by a record number of Americans • Earth.com 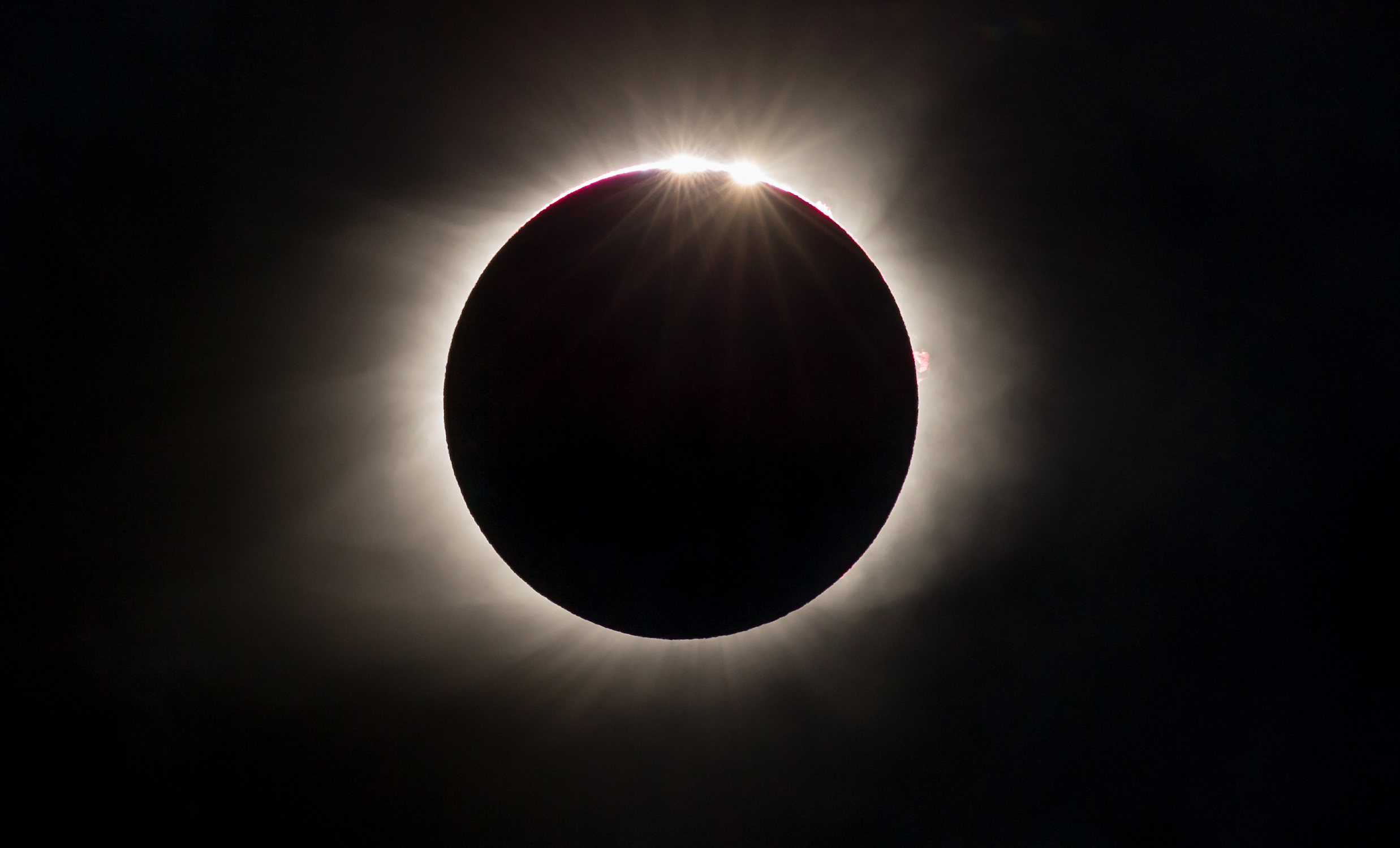 2017 solar eclipse was watched by a record number of Americans

The total solar eclipse of 2017 was so popular that towns in the path of totality were booked solid months in advance to the event. Campgrounds were full, hotels had no vacancies, and people flocked to buy solar eclipse safe viewing glasses from stores and online.

People who weren’t lucky enough to view it in person tuned in to one of the many live broadcasting streams of the eclipse, and a new survey found that 216 million American adults viewed the eclipse.

To put that number in perspective, only 104 million Americans watched the 2018 Super Bowl.

The solar eclipse didn’t just bring people out of the woodwork to watch the moon come directly between the Earth and Sun, but researchers from the University of Michigan (U-M) found that it also garnered a flurry of interest, engagement with science, conservation and research about the event.

Jon Miller, director of the International Center for the Advancement of Scientific Literacy at U-M’s Institute for Social Research, along with the National Aeronautics and Space Administration, leads a series of yearly surveys to gauge public scientific literacy.

Miller and his team conduct a survey at both the beginning and end of the year to see how people seek out scientific information.

Given the rare opportunity the 2017 solar eclipse provided in capturing people’s attention, the researchers administered a third survey in the weeks following the August eclipse.

The results of the eclipse survey showed that 88 percent of American adults watched the event, and people sought out information around 16 times three months following the total eclipse.

Before and after the eclipse people were more motivated to find information as well as talk to friends and family about the event. Miller and his team found that on average survey respondents reported having at least eight eclipse-related conversations.

“What we found was that there was a substantial amount of people going online, going to libraries, talking to their friends, trying to figure out what was going to happen with the eclipse before and after the event,” said Jon Miller, “To a large extent, scholars have watched what people do before a scientific event, but not what they do after. The event can be a stimulus that causes people to look for more information.”

People who traveled to be in the path of totality or to get a better view of the eclipse reported engaging in more information-seeking activities than those who just watched at home.

Of the millions of Americans who did watch the eclipse, 62 million tuned into a live or recorded broadcast of the eclipse online or on TV.

“This level of public interest and information seeking about a science-oriented event is unparalleled,” said Miller said. “It suggests that groups and organizations interested in fostering increased adult interest in science should think about post-event programming to provide resources and a forum for these discussions.”