23 species to be declared extinct in the United States • Earth.com 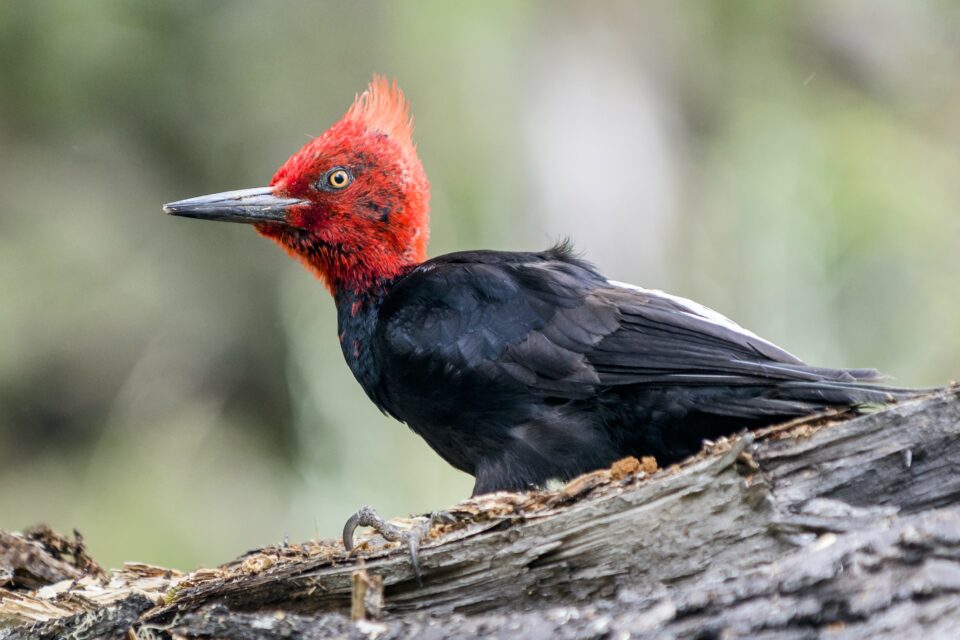 23 species to be declared extinct in the United States

In the last few decades, scientists and environmentalists have constantly raised their concerns on the increasing impact of climate change on ecosystems. One such concern is the extinction of numerous species of flora and fauna.

“With climate change and natural area loss pushing more and more species to the brink, now is the time to lift up proactive, collaborative, and innovative efforts to save America’s wildlife,” said Deb Haaland, U.S. Interior Secretary.

A recent proposal by the U.S. Fish and Wildlife Service intends to declare 23 federally protected species as extinct. The list includes a fruit bat, 11 birds, eight freshwater mussels, two types of fish, and a flowering plant in the mint family.

This would be the largest group of animals and plants to be formally declared extinct under America’s main wildlife protection legislation, the Endangered Species Act (ESA) since it was passed in 1973.

Previously, only 11 species listed under the act have been classified as extinct over the years, said Brian Hires, a representative for the Interior Department agency

It is important to note that the Endangered Species Act has achieved a certain level of success as well. According to Hires, “54 species including the American peregrine falcon and bald eagle were removed from protected status due to their recovery, and another 56 species have been ‘down-listed’ from endangered to threatened.”

Scientists have cautioned that the list of extinct species may lengthen in the near future as more species are predicted to become extinct due to human-caused climate change and habitat destruction. Currently, a total of more than 1,600 domestic animal and plant species are listed under the Endangered Species Act.

According to the US Wildlife Service, since 1970, avian populations as a whole have diminished by nearly 3 billion birds in the North American region due to rapid environmental changes linked to human activities.

America’s largest woodpecker, the ivory-billed woodpecker most commonly known as the “Lord God Bird,” was last sighted in 1944 and will now be officially declared extinct. Experts state that the destruction of its habitat due to logging of old-growth forests in the southern parts of the United States resulted in its extinction.

Bachman’s warbler, one of America’s rarest songbirds, is also included on the list. Since 1962, it has not been sighted in the wild in the United States. The last reported sighting of the migratory bird occurred in Cuba in 1981.

In 1967, the ivory-billed woodpecker and the warbler were first designated as endangered under the Endangered Species Preservation Act, which served as a forerunner to the ESA.

Eleven of the twenty-three species recommended for classification as extinct are indigenous to Hawaii and the Pacific Islands. Experts believe that heightened risks presented by their very limited geographic range may have caused their extinction.

The wildlife service will accept public comments on the proposal and a final decision will be published on Dec. 29, 2021.