Evidence of a 260 million year-old forest found in Antarctica • Earth.com 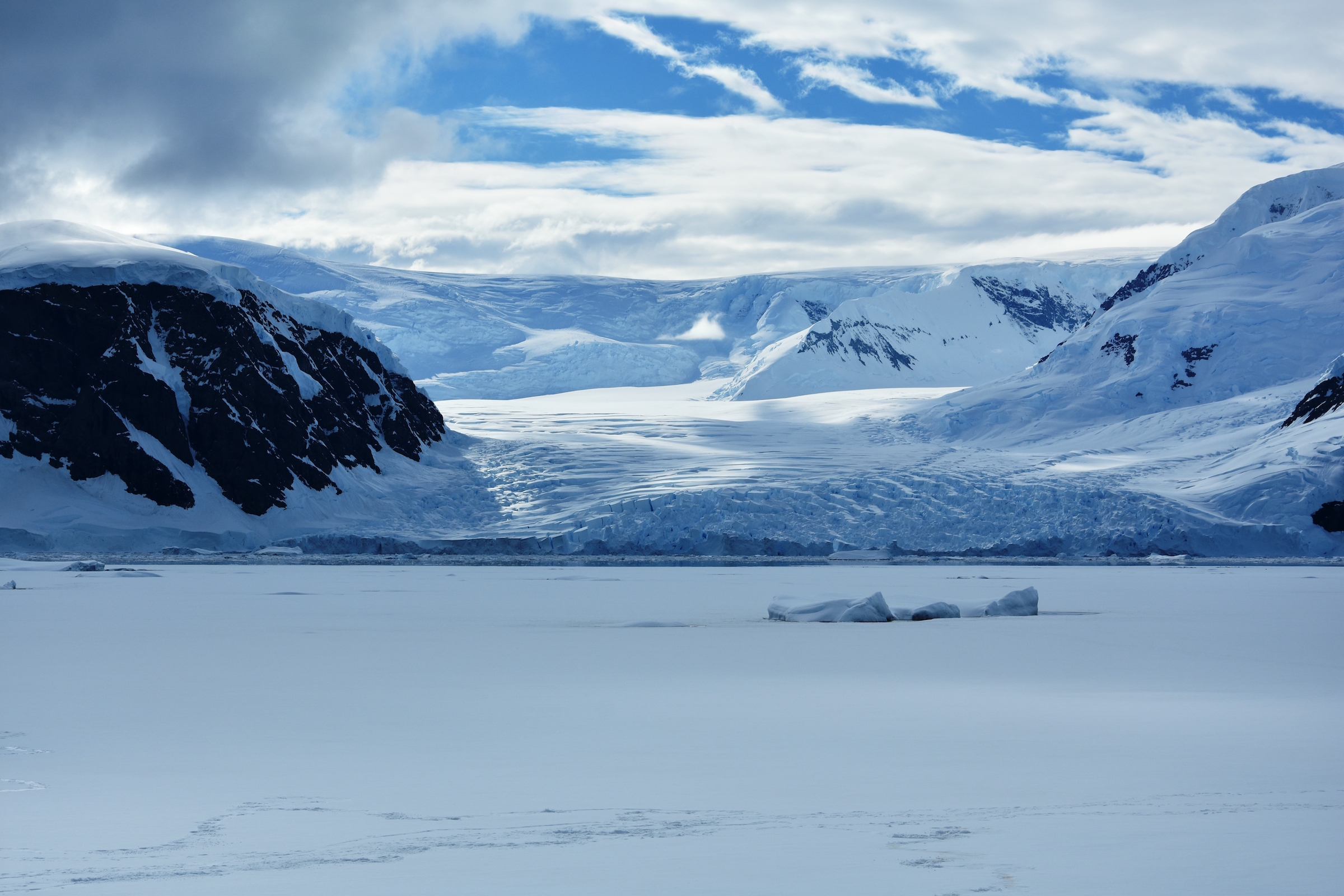 Evidence of a 260 million year-old forest found in Antarctica

Scientists have uncovered evidence of a 260-million year-old forest in Antarctica. Researchers from the University of Wisconsin-Milwaukee were digging in the Transantarctic Mountains to learn more about a mass extinction event when they identified ancient fossilized tree fragments.

The research team had set out on a journey to look for samples from a time when the climate of Antarctica was extremely different. Once joined with Africa, Australia, India, and South America as the supercontinent Gondwana, Antarctica was previously warm and humid and covered with lush, green vegetation.

Specimens from this era could give the researchers insight into the Permian extinction event, also known as the Great Dying, which is the largest mass extinction in history responsible for wiping out over 90 percent of all life on the planet. The Permian extinction is believed to have been caused by multiple volcano eruptions in Siberia.

While looking for signs of these prehistoric plants, the research team discovered 13 fossilized tree fragments. Dating of the fossils revealed that the trees are over 260 million years old. This means that the forest was standing at the end of the Permian Period, which ended 251 million years ago – just before the Great Dying mass extinction event.

Erik Gulbranson is a paleoecologist and visiting assistant professor in the University’s Department of Geosciences.

Gulbranson told the UWM Report, “This forest is a glimpse of life before the extinction, which can help us understand what caused the event.”

Gulbranson will return to the site later this month and will remain there until early next year. He plans to look for more evidence of the extinction event, including how the trees responded to the rapid rise in carbon dioxide.