Survey shows that you have just 27 seconds to make a first impression • Earth.com 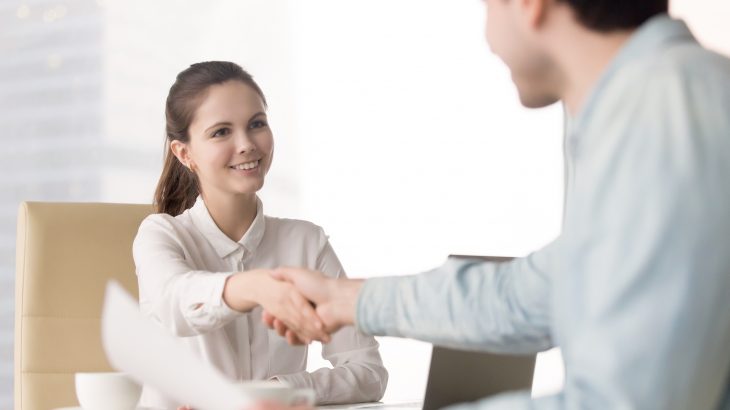 Our brains are excellent at data processing and we can take in a vast amount of information from the world around us in just a few quick seconds.

When we first meet someone, we can guess their age and make assumptions about other their background and other demographic information based on appearance.

But how long does it take to create a first impression? How long is the window between someone taking in all your information and deciding if you’re a good candidate for a job, a date and so on?

A new survey conducted by OnePoll and commissioned by the Dollar Shave Club found that it takes just 27 seconds for someone to form a first impression.

For the survey, 2,000 Americans were asked about how they form first impressions and the most important elements to a positive impression.

The results showed that 70 percent of the respondents could form an impression of a person even before the other person starts talking.

If you want to leave a favorable impression, the survey found that people value smiling, having a polite and positive attitude, eye contact, and smelling nice. Dressing the part was also important as people tend to think less of people who dress poorly.

Smell seemed to be a major driving factor behind first impressions and smelling bad instantly resulted in a bad impression especially when it came to first dates.

85 percent of the survey participants said that scent left a major impression and they remembered if people smelled bad or good.

Many of the participants said that they were able to form an impression of another person quicker than average in social situations like dating.

On average, the participants said they would be able to know if they want to go on a second date with another person in just 15 minutes and would end a bad date after 16 minutes.

When it came to social situations, both smell and confidence were key as most of the participants, as 83 percent said that confidence played an important role in how they perceived other people.