600 more species may now be under threat of extinction • Earth.com 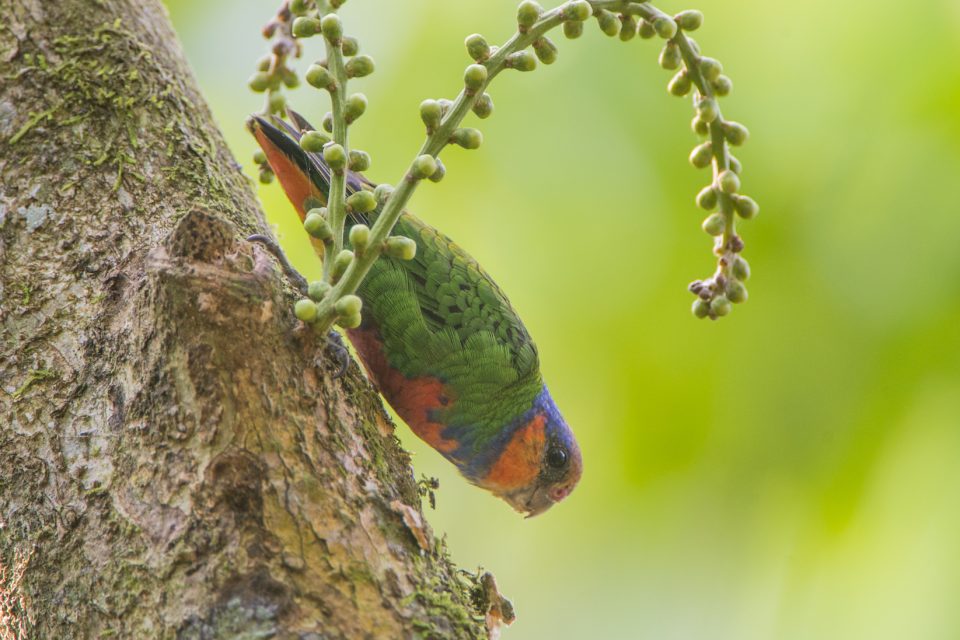 600 more species may now be under threat of extinction. As habitat degradation, climate change, and human activities continue to threaten biodiversity, more and more species are experiencing drastic population declines.

According to the International Union for Conservation of Nature (IUCN), over 26,500 species are now at risk of going extinct. But a new study has found that this number might be even higher and 600 species previously unaccounted for have lower populations than many had realized.

The IUCN Red List is a regularly updated list of the world’s threatened species. Species are classified into five extinction risks categories with critically endangered being the highest risk category. The list is a collaborative effort among volunteer researchers who observe and analyze data on species distribution and population size.

The IUCN Red List serves as an important conservation tool because it shows which species are most at risk and highlights trends in species declines, but it’s in dire need of a new update, according to researchers from Radboud University.

In a study published in the journal Conservation Biology, Luca Santini, an ecologist from Radboud University, described a new comprehensive method he designed to make the IUCN Red List as accurate and up to date as possible.

“While this process is extremely important for conservation, experts often have a limited amount of data to apply the criteria to the more than 90,000 species that are currently covered by the Red List,” said Santini. “Often these data are of poor quality because they are outdated or inaccurate because certain species that live in very remote areas have not been properly studied. This might lead to species to be misclassified or not assessed at all.”

The new systematic approach allowed Santini to assess the extinction status of 600 species that had been impossible to evaluate prior.

Of those 600 species, the new study results showed that 20 percent are under threat of extinction like the brown-banded rail. The researchers also found that hundreds of species previously categorized as non-threatened should have their status changed to threatened, such as the Ethiopian striped mouse and the red-breasted pygmy parrot.

“This indicates that urgent re-assessment is needed of the current statuses of animal species on the Red List,” said Santini says.

The method is meant to serve as a companion to other Red List assessment methods and to provide real-time updates.

“Our vision is that our new method will soon be automated so that data is re-updated every year with new land cover information,” said Santini. “Thus, our method really can speed up the process and provide an early warning system by pointing specifically to species that should be re-assessed quickly.”