Over 8 million babies have been been from IVF since 1978 • Earth.com 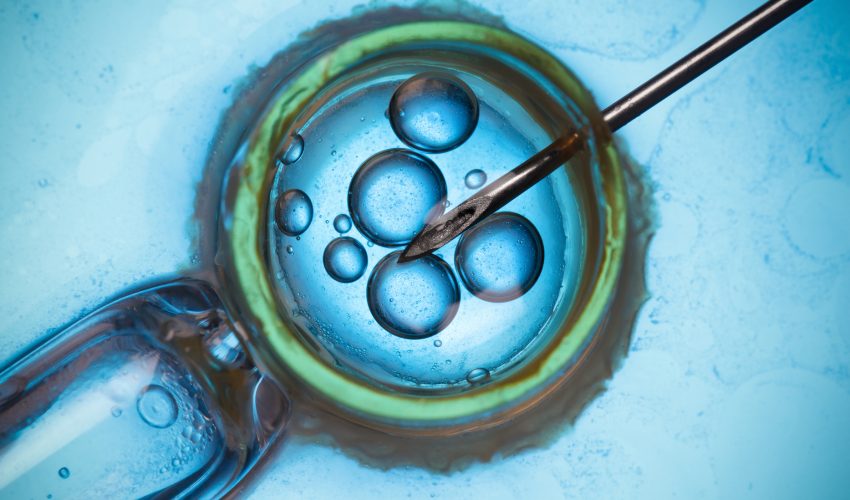 Over 8 million babies have been been from IVF since 1978

More than eight million babies have been born around the world thanks to in-vitro fertilization (IFV), according to the International Committee for Monitoring Advanced Reproductive Technology (ICMART).

The European Society of Human Reproduction and Embryology (ESHRE) has been collecting national registry data of ART cycles performed in Europe since 1997, and the first successful baby born from IVF was Louise Brown in 1978.

Since then, IVF treatments have skyrocketed and estimates show that more than half a million babies are born from IVF and ICSI treatments every year.

ICMART along with ESHRE have collected information on infertility treatments in Europe and found inconsistencies with how ART is used throughout different countries to help would-be parents.

Researchers collected data from 1991 to 2014 and also found that more than 2 million treatment cycles are performed each year.

Spain is the most active country in ART use and in 2015, a record 119,875 treatment cycles were performed in Spain, more than any other country.

France used to be the most active for IVF and ICSI but in 2015, the country was behind Germany with 93,918 cycles.

IVF and ICSI, as well as egg donations, have given options to millions of hopeful parents who for whatever reason are unable to conceive, and the efforts of ESHRE and ICMART show how much ART is used throughout Europe as well as highlighting any disparities between countries.

This most recent report includes a total of 800,000 treatment cycles performed in 2015 which resulted in the successful births of 157,449 babies. It is the largest and most accurate representation of ART in Europe.

In Europe, the report shows that clinics favor ICSI over IVF by two to one and this something that is increasing throughout the rest of the world.

Pregnancy rates throughout Europe with ART are also rising and stabilizing with fewer twins born each year.

Italy and Austria offer fewer treatments to their populations than other countries and the report shows that many countries do not meet the demand for ART.

The report will be presented in Barcelona at the 34th annual meeting ESHRE.