Has the 8th Wonder of the World been rediscovered? • Earth.com 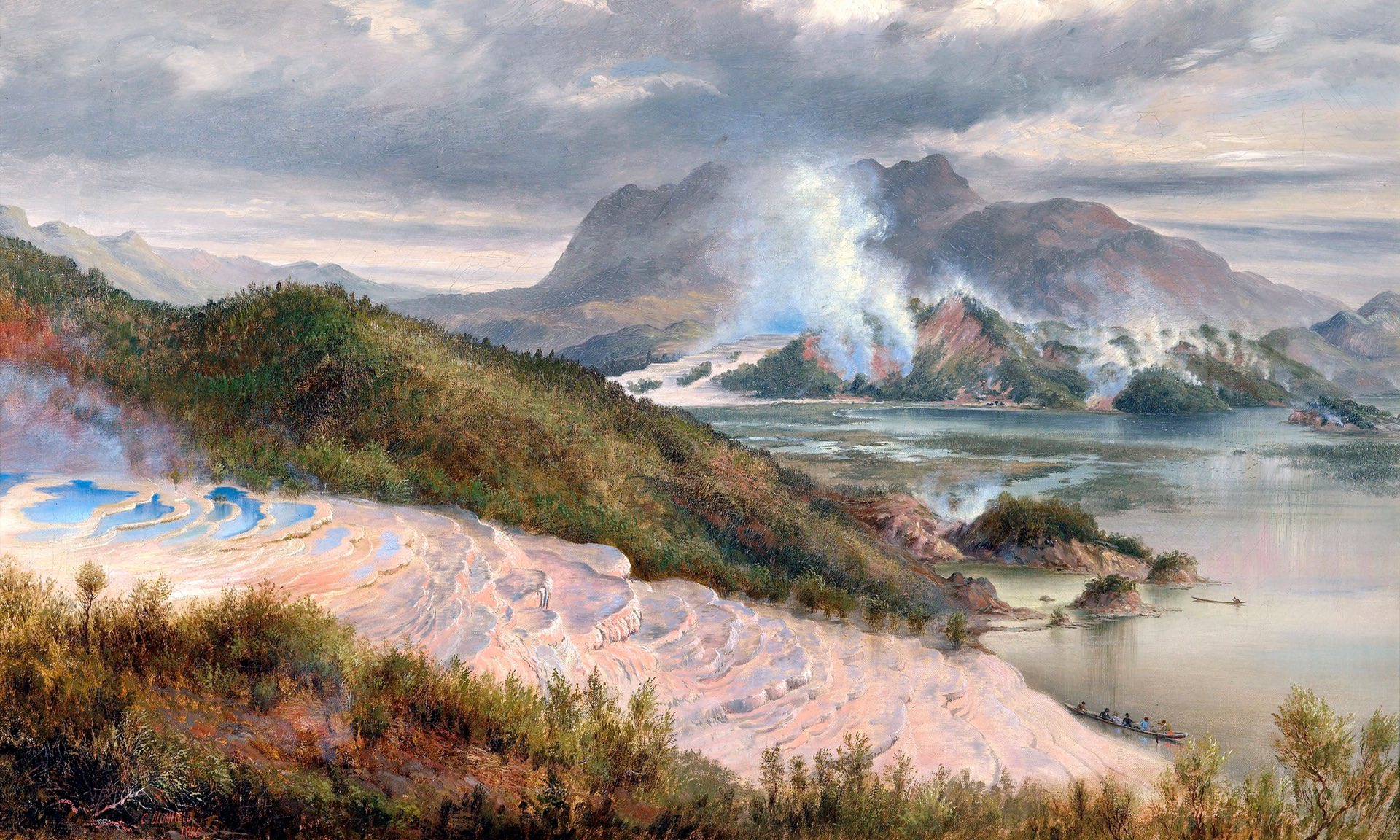 Has the 8th Wonder of the World been rediscovered?

Researchers may have been rediscovered the 8th Wonder of the World, 131 years after it was buried by a volcanic eruption in New Zealand, the Guardian reported.

In the mid-1800s, the pink and white terraces of Lake Rotomahana in the North Island attracted tourists from around the globe, the story said. When Mount Arawera erupted in 1886, the dramatic cascading pools descending into the lake’s temperate waters were lost.

Two researchers think they have pinpointed the location where the terraces may lie, preserved 10 to 15 meters below the surface under layers of mud and ash. A full archaeological survey is needed to excavate the site, the researchers said.

“They [the terraces] became the greatest tourist attraction in the southern hemisphere and the British empire, and shiploads of tourists made the dangerous visit down from the UK, Europe and America to see them,” said researcher Rex Bunn. “But they were never surveyed by the government of the time, so there was no record of their latitude or longitude.”

Bunn and Dr Sascha Nolden believe the terraces were not destroyed or pushed to the bottom of the lake, as earlier research suggested. Instead, the 8th Wonder of the World was likely buried on the foreshore of the lake.

To determine the location, the researchers used the field diaries of geologist Ferdinand von Hochstetter, which contain a detailed description of the terraces prior to the 1886 eruption.

“Our research relied on the only survey ever made of that part of New Zealand and therefore we are confident the cartography is sound,” Bunn said. “Hochstetter was a very competent cartographer.”

Since the pair’s research paper was published this month in the Journal of the Royal Society of New Zealand, Bunn said he had received daily offers of help to conduct a survey and was in the process of assembling a “team of the willing” to begin exploring the site.

“We want to undertake this work in the public interest. And I have been closely liaising with the ancestral owners of the land, the Tuhourangi Tribal Authority, and they are supportive and delighted with the work,” he said.