95 percent of the ocean could become inhospitable this century • Earth.com 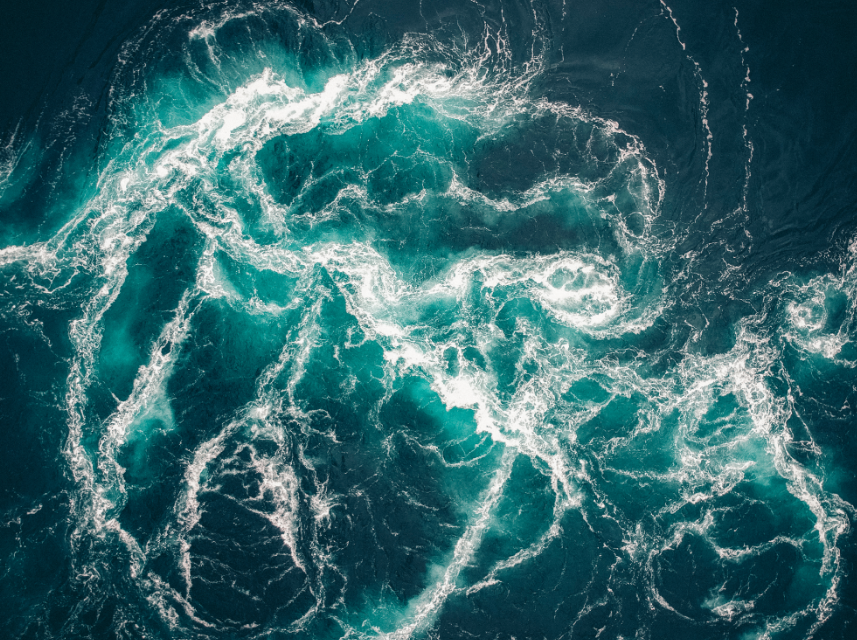 95 percent of the ocean could become inhospitable this century

A study published in the journal Nature Scientific Reports warns that between 35.6 and 95 percent of ocean surface climates will disappear by the end of the 21st century if greenhouse emissions are not kept under strict control.

The researchers also predict that, in the following decades, between 10.3 and 82 percent of the global ocean will experience new climates that could significantly endanger the current marine ecosystems.

“The rates of change in atmospheric CO2 over the past century are two-to-three orders of magnitude higher than most of the changes seen in the past 420,000 to 300 million years, suggesting that this challenge may be without precedent for many extant species,” wrote the study authors.

“This rapid rate of environmental change means that by the end of the twenty-first century, large portions of the Earth’s ocean could experience climates not found at present (‘novel climates’), and some twentieth century climates may disappear.”

Ocean surface climates are defined by surface water temperature, pH acidity, and the concentration of the mineral aragonite (which many marine species use to form shells).

Together with colleagues, Katie Lotterhos, an associate professor in the Department of Marine and Environmental Sciences at Northwestern University, modeled global ocean climates for three time periods: the early 19th century (1795–1834), the late 20th century (1965–2004), and the late 21st century (2065–2104).

The scientists found that during the 19th and 20th century, the ocean surface climates have not experienced extreme degrees of disappearance and novelty. By contrast, considering the current amount of greenhouse emissions (and predictions on how these emissions could evolve in the coming decades), the estimates for the 21st century are quite bleak. Large areas of the ocean surface might experience new climates with considerable higher temperatures, lower saturations of aragonite, and more acidic pH levels.

“A climate in which the temperature and chemistry of the water is common today will be rare or absent in the future,” said Professor Lotterhos.

Such changes will significantly disrupt the current marine ecosystems and negatively impact a large number of marine organisms.

“Already, many marine species have shifted their ranges in response to warmer waters,” said Professor Lotterhos. “The communities of species that are found in one area will continue to shift and change rapidly over the coming decades.”

In order to avoid such a scenario, greenhouse emissions must be urgently controlled. “Without (emissions) mitigation, novel and disappearing climates in the sea surface will be widespread around the globe by 2100,” concluded Professor Lotterhos.