A chemical that triggers aggression in women, blocks it in men • Earth.com 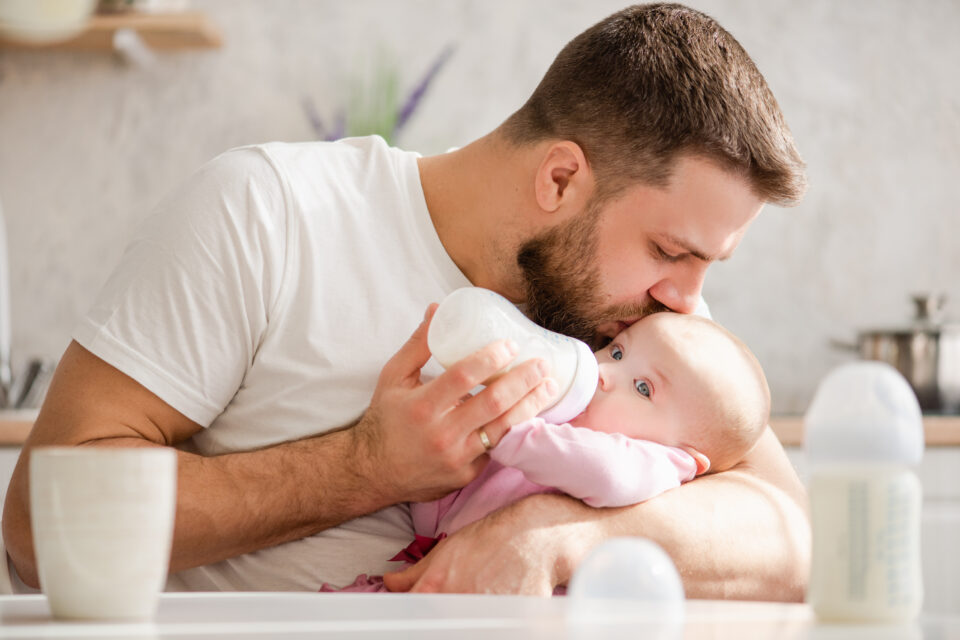 A chemical that triggers aggression in women, blocks it in men

A new study published in the journal Science Advances has found that sniffing a chemical compound with no perceived odor that is emanated by mammalian bodies – hexadecanal (HEX) – triggers aggression in women, while blocking it in men.

Since this chemical is found in abundance on the heads of newborn babies, the ways it modulates aggression might have played a crucial evolutionary role, by stopping males from injuring or killing infants, while helping females protect them.

“Hexadecanal, or HEX, in short, is a volatile molecule with no perceived odor that is emitted from the human body,” said study lead author Dr. Eva Mishor, a researcher at the Weizmann Institute of Science in Rehovot, Israel.

“We found that HEX has no perceptible odor, but that when you sniff it, it affects the way you behave toward others – specifically, your aggressive responses to others.”

According to Dr. Mishor, a part of the brain called the angular gyrus – which she describes as “a hub of the social brain” – is activated by exposure to HEX in both females and males. Amazingly through, Mishor and her colleagues have found that HEX affected females and males differently, provoking aggression in the former, while reliably blocking it in the latter.

An evolutionary explanation emerged when the scientists found that HEX is among the most abundant molecules in the “aromatic bouquet found on a baby’s head.”

“Babies cannot communicate through language, so chemical communication is very important for them,” said study co-author Noam Sobel, a professor of Neuroscience at the Weizmann Institute. “As a baby, it is in your interest to make your mum more aggressive and reduce aggressiveness in your dad.”

“HEX, it would seem, affects men in that there was more social regulation, their aggression was kept in check and it served as a “cool down” signal for them, while in women the regulation decreased and it can be thought of as a “set free” signal,” she concluded.

This study is an important step forward in understanding how mammal social behavior is modulated by smell.