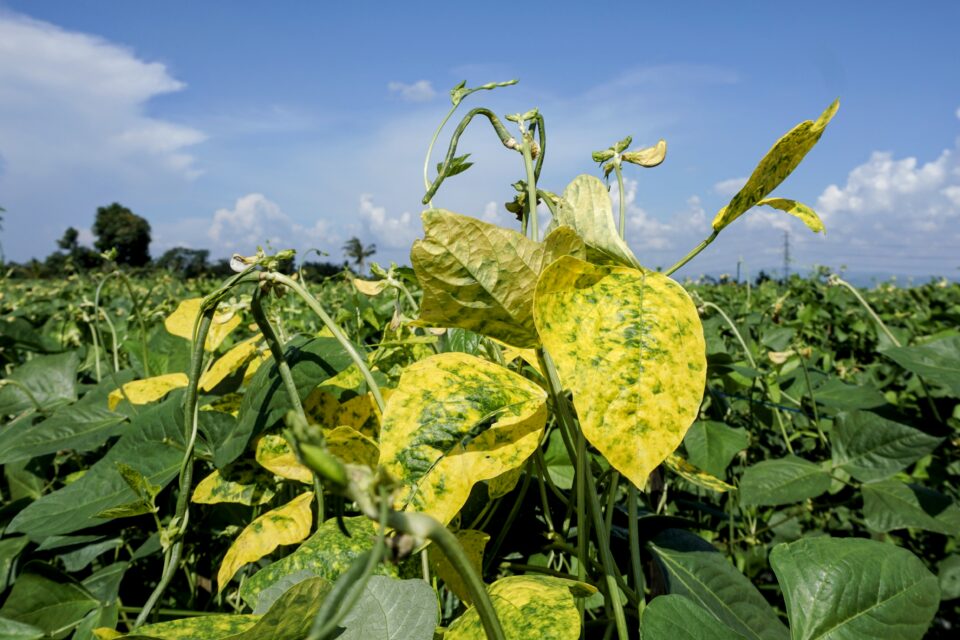 A new study led by the University of California, San Diego, has found that a plant virus called “cowpea mosaic virus” could be of significant help in fighting cancer. The experts have shown that, when this virus infects cancerous cells, it signals to the immune system and activates a powerful anti-cancer response in the organism. Moreover, the immune response this virus helps build up appears to be so strong and long-lasting that it may possibly prevent other cancerous tumors from forming.

The researchers have studied the cowpea mosaic virus – which generally infects legumes – in the form of nanoparticles that they injected directly into cancerous tumors in animal models such as dogs and mice, in order to serve as a bait for their immune system. Once the lure was set, immune cells immediately detected the viral nanoparticles and sent alarms to the rest of the immune system that there was a foreign invader in the organism. While rallying up to fight the intruder, the immune cells started eliminating the cancerous cells containing the virus too.

“This study helps validate the cowpea mosaic plant virus nanoparticle as our lead cancer immunotherapy candidate,” said study senior author Nicole Steinmetz, a professor of Nanoengineering at the UC San Diego. “Now we have mechanistic data to explain why it is the most potent candidate, which further de-risks it for clinical translation.”

Professor Steinmetz and her team were surprised to discovered that this virus not only helps get rid of existing tumors, but also triggers a systemic immune response against any future tumors. Differently from other plant viruses that they tested (such as the cowpea severe mosaic virus or the tobacco ringspot virus), this particular virus activated additional toll-like receptors on the surface of immune cells that led to the production of more pro-inflammatory proteins called cytokines, while also significantly extending the duration of the cytokine response.

“We don’t see this with the other two plant viruses. The cytokine levels peak quickly, then go down and are gone,” explained study lead author Veronique Beiss, a former postdoctoral researcher in Professor Steinmetz’s laboratory. “This prolonged immune response is another key difference that sets cowpea mosaic virus apart.”

Further research is needed to clarify the precise mechanisms through which this virus leads to such an impressive response, and to assess its viability as a cancer immunotherapy treatment in humans.

“We’ve shown that it works, and now we need to show what makes it so special that it can induce this kind of response. That’s the knowledge gap we’re looking to fill,” concluded Dr. Beiss.

The study is published in the journal Molecular Pharmaceutics.