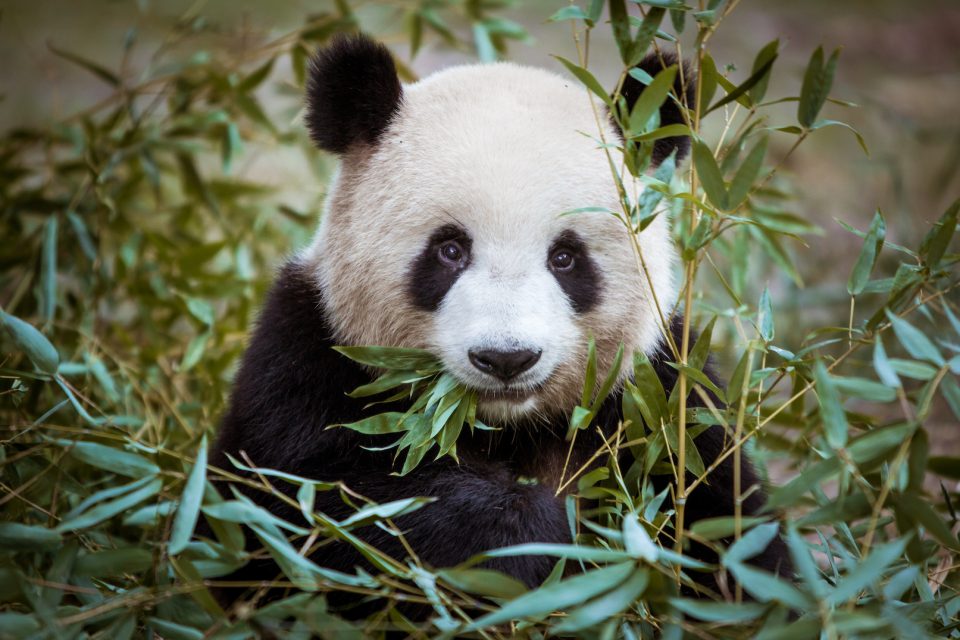 Our biases mean that adorable animals get more conservation help

Society’s unfair expectations of beauty are not limited to humans, as research shows that people are more likely to care more about animals that are cute, soft, and human-like.

This is a big problem when it comes to conservation because the animals that may need conservation management most are ignored mainly due to their unsavory appearance or mannerisms.

Take the panda compared to the salamander. One is big, fluffy and easily elicits our protective and caring instincts while the other is slimy, brown and often looked on with disgust.

Salamanders are not as marketable as pandas or polar bears which are often pictured on conservation campaigns and advertisements, and many species of arachnids, reptiles, fish and mammals do not receive the attention or study that “cute” animals do.

The Chinese giant salamander is the largest amphibian in the world and also the rarest, but there’s a good chance that you’ve never even heard of the species until now.

“One of the biggest factors is ‘cuteness’: physical characteristics such as big eyes and soft features that elicit our parental instincts because they remind us of human infants,” said Hal Herzog, a professor at West Carolina University, told the AFP.

Herzog is an expert in why we respond to animals the way we do. Many cute animals trigger a paternal or maternal response which is why we are more inclined to care about them and support conservation measures.

Salamanders play just as crucial a role in the ecosystem as other worms and composting bacteria, but we are conditioned from an early age to dislike slimy, crawly species and pests like rats and cockroaches.

Even if certain animals pose a more significant threat, we still have a less adverse reaction to a bear or lion than say a slug or nonpoisonous snake.

This could be because there is a higher chance of receiving funding and getting published if a researcher decided to study a fan favorite animal.

There are tens of thousands of species currently listed on the International Union for Conservation of Nature’s Red List with more and more added each year.

Next time you want to donate to save the whales or the penguins, remember that there could very well be a salamander or reptile in need of help, too.