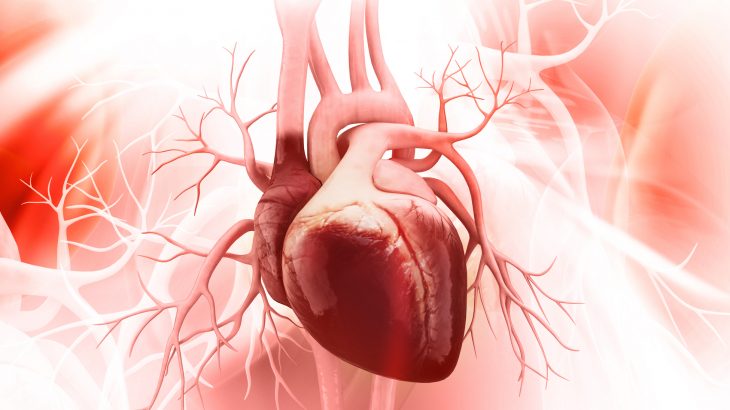 Research concludes that adult heart stem cells do not exist

There has been a long, controversial debate about the existence of cardiac stem cells that could repair tissue and muscle damage after a myocardial infarction or heart attack.

Both animals and humans have stem cells that help repair tissue damage by rapidly producing lost tissue cells. For decades, researchers have been hunting the elusive cardiac stem cells which, if found, could offer a lifeline for patients that suffer a myocardial infarction.

Some research groups claimed that they have found cardiac stem cells, but upon further inspection, these claims always proved inconclusive, and the existence of cardiac stem cells has remained heavily debated.

Researchers from several academic institutions across Europe have finally settled the matter once and for all in a new study published in the journal Proceedings of the National Academy of Sciences.

The researchers looked for cardiac stem cells in mice based on the most fundamental definition of stem cell function, which is a cell that can replace lost or damaged tissue through cell division in the heart.

A cell-by-cell map of the dividing cardiac cells both before and after a mouse experienced a heart attack was created for the study. While the researchers were able to identify many different dividing cells, none of them built new heart muscle.

The researchers conclude that cardiac stem cells simply do not exist and any lost heart muscle after a heart attack cannot be replaced.

While the findings are certainly disappointing, the researchers also found that scar tissue produced after a heart attack plays an important role in maintaining the structural integrity of the damaged heart and lost muscle function.