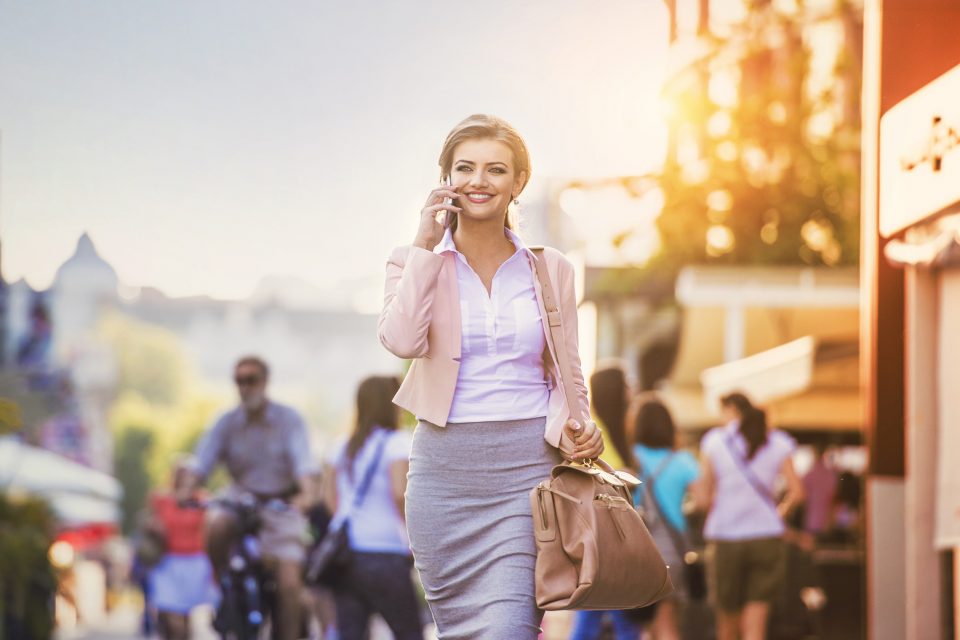 While 18 is considered the legal age that one crosses into adulthood in the US, as well as the age when people can vote, join the military, and live independent of one’s parents, 18-year-old brains are far from fully developed.

The transition to adulthood doesn’t happen overnight. It’s a long process that continues through a person’s 20s and varies from person to person. Now, many scientists are saying that most people don’t fully reach adult development until their 30s.

“These are larger questions that go beyond the science,” said Daniel Geschwind, a professor at the University of California at Los Angeles. “There are individual trajectories… development takes place over decades. But this varies from individual to individual.”

Geschwind is one of several experts who voiced their thoughts on the subject of age and adulthood ahead of an international neuroscience meeting hosted by the Academy of Medical Sciences in Oxford, and the consensus is that associating the legal age of 18 with adulthood is absurd.

“To have a definition of when you move from childhood to adulthood looks increasingly absurd,” Peter Jones, a professor from Cambridge University, told a press briefing in London. “It’s a much more nuanced transition. I guess systems like the education system, the health system, and the legal system make it convenient for themselves by having definitions.”

At 18, the brain is still changing and during our 20s is also when many mental health disorders can manifest.

Many people experience their first depressive episodes and manic episodes during their 20s, according to John Hopkins Medicine.

By our 30s, the brain is less susceptible to mental health disorders and for neuroscientists, understanding the nuances of brain development and age is important for improving how people treat and research serious mental disorders which is what the meeting is centered around.

“I think the system is adapting to what’s in plain sight, that people don’t like a caterpillar turning into a butterfly,” Jones said. “There isn’t a childhood and then an adulthood. People are on a pathway, they’re on a trajectory.”