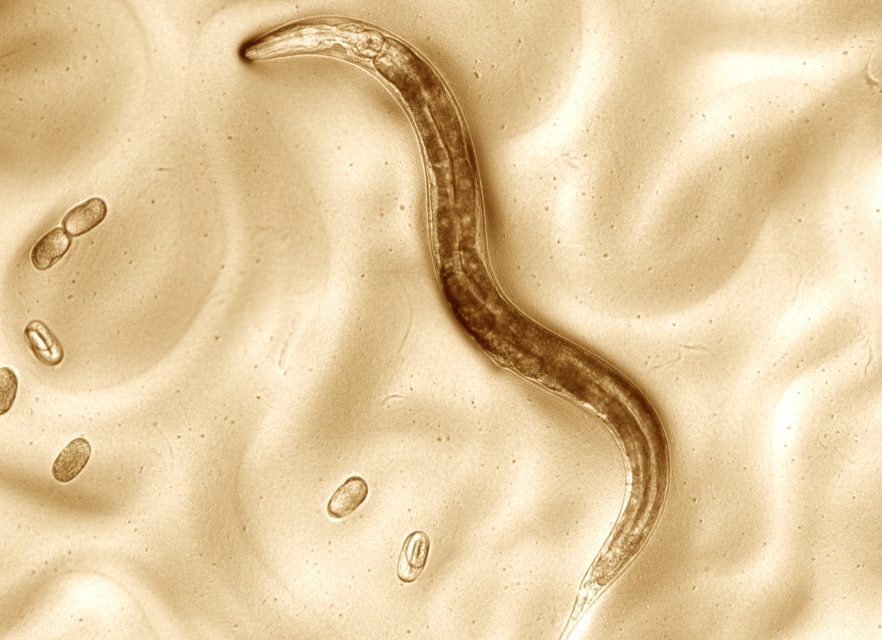 The study of genomics, eukaryotic biology, and evolution have all been changing and advancing as a result of genome references from model organisms such as fruit flies, yeast, and worms. A near-complete reference genome for any such model organism can answer a number of important scientific questions.

Transparent nematodes known as Caenorhabditis elegans have been very widely studied due to the fact they provide a simple invertebrate animal model and have a short generation time. Despite being one of the first multicellular organisms sequenced, there are still knowledge gaps in the reference genome of C. elegans.

Three studies published by the Cold Spring Harbor Laboratory Press are providing brand new insights into the gene expression of C. elegans. Advances in genome sequencing technologies are paving the way for longer reads which have facilitated genome assembly, finishing, and the sequencing of highly repetitive regions.

In one study, researchers used a combination of short- and long-read assemblies to improve upon the reference genome of a modern strain of C. elegans. Compared to the previous genome, the new sequence has an additional two million nucleotides and about 50 new genes.

A second project used long-read sequencing to construct a high-quality reference genome of a wild C. elegans strain for comparative studies. When compared against a laboratory strain, the researchers discovered more than 600 genes that had diverged in the wild strain.

Understanding when and where these genes are expressed is key to learning how an organism developed and how tissues carry out their specific functions.

This growing collection of research will ultimately expand the usefulness of C. elegans as a model organism and will provide biologists with important data.