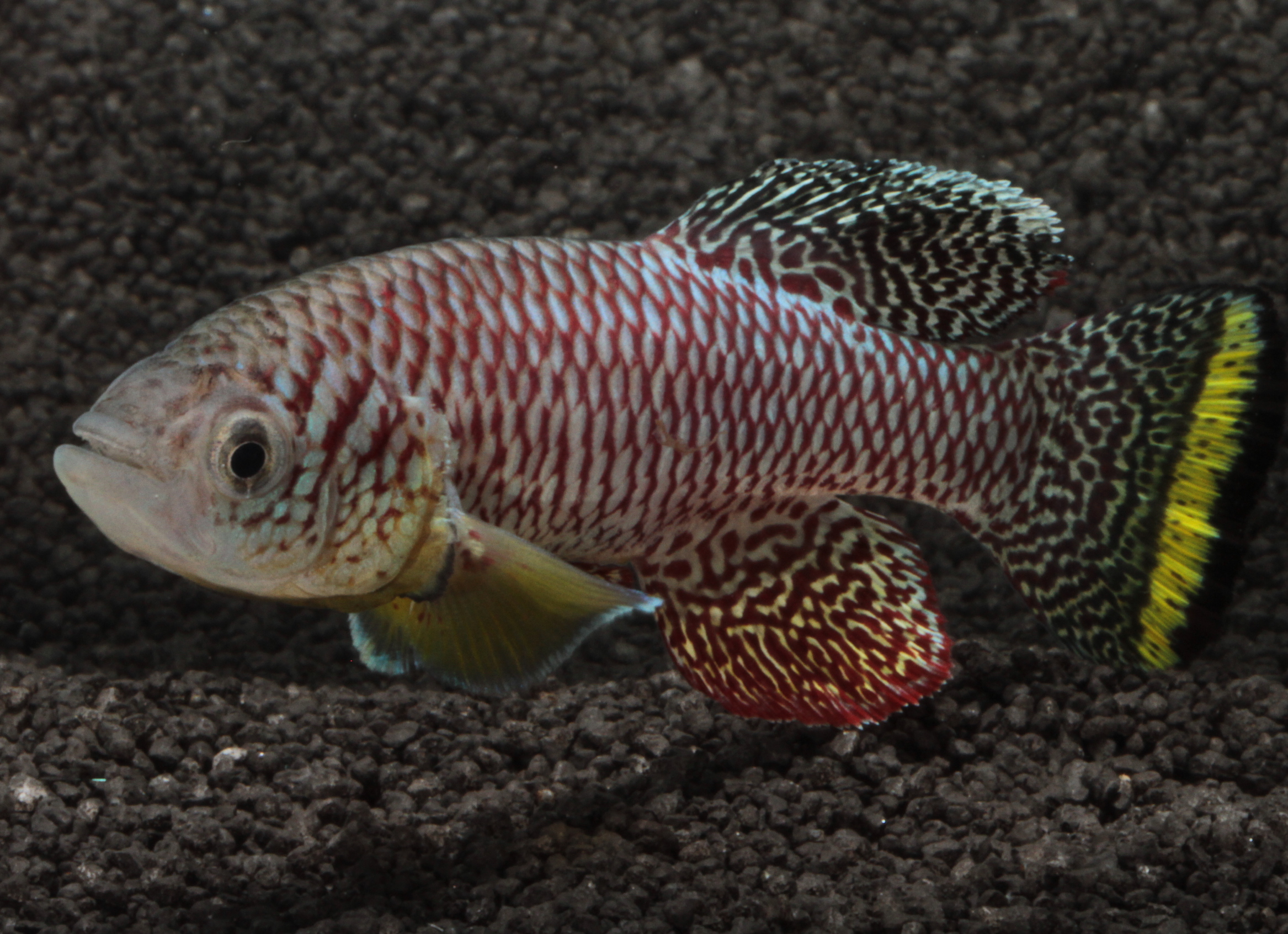 Researchers have discovered that the African killifish is the fastest maturing vertebrate on the planet. Lab studies have revealed that, only two weeks after hatching from a tiny egg, the fish grow to their full body size of four to five centimeters and begin reproducing.

African killifish are known to live most of the year as diapausing embryos buried in sediments across the African savannah. When rainwater creates ponds across the landscape, the fish must hatch, grow, mature, and produce the next generation before the pool dries up.

Martin Reichard of the Institute of Vertebrate Biology at The Czech Academy of Sciences is the study’s lead author.

“We guessed that some populations of this species could achieve very rapid growth and sexual maturation under particular conditions,” said Reichard. “But we have found that this rapid maturation is the norm rather than a rare exception.”

The research also showed that the tiny fish have pretty flexible lifespans. According to Reichard, the typical maturation rate in the lab is three or four weeks under optimal conditions. In contrast, some scientists have reported that it takes up to 10 weeks for the fish to reach sexual maturity, which is five times longer than what the researchers have now observed in the wild.

The team is primarily interested in investigating the aging process of wild populations. In most vertebrates, aging takes years to achieve.

With killifish, however, the entire aging process can be captured across several populations in a matter of months. In that short amount of time, the fish showed notable functional declines along with all of the other signs expected with normal aging.

The study was focused on natural populations of the killifish across its range in southern Mozambique between January and May 2016. The fish were collected from eight separate pools within a period of three weeks after the pools first filled with rainwater.

The study revealed that the fish hatched within three days of rainfall. Detailed analysis of male and female gonads also demonstrated that individuals of both sexes were fully mature within 14 or 15 days.

Reichard says the findings are yet another reminder of how little we know about the diversity of life in the wild. The research team will continue to analyze the aging patterns of these fleeting killifish populations.