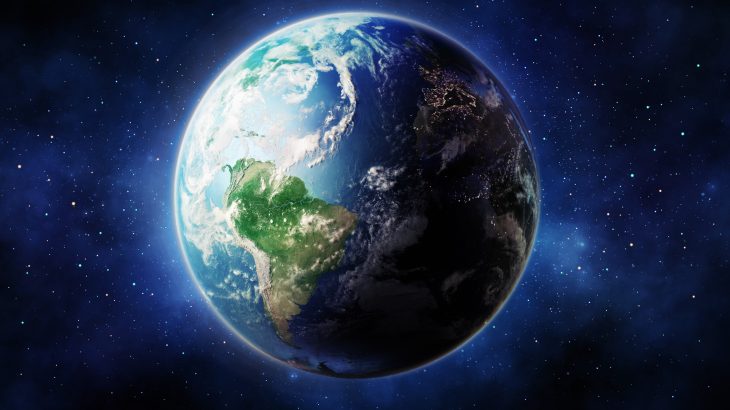 A panel of scientists has now officially recognized that human activities have pushed our planet into a new geological era called the Anthropocene, which means “age of man.” The Anthropocene Working Group (AWG) formally approved not only the term of the new epoch, but also its origin in the 1950s when humans began leaving their permanent mark on the Earth.

As they define the beginning of the new era, the AWG scientists are working to pinpoint what geological feature best describes its initiation. This “golden spike” may encompass the hydrogen bomb tests of the 1950s, a spike in the burning of fossil fuels, or the emergence of widespread poultry farming.

The AWG is chaired by Professor Jan Zalasiewicz from the University of Leicester. “The Anthropocene works as a geological unit of time, process and strata. It is distinguishable. It is distinctive,” he explained.

The golden spike that the team is probing is technically called a Global boundary Stratotype Section and Point (GSSP), which will produce an exact date and location for the signal of the beginning of the Anthropocene. The GSSP must be measurable in the geological record in rocks, lake sediments, ice cores, or other formations in order to qualify as the sign of a new epoch.

Professor Zalasiewicz suggested that there are a lot of options. “We are spoiled for choice,” he told AFP in 2016. “There’s a whole array of potential signals out there.” For example, a spike in atmospheric CO2 can be measured in ice cores, while microplastic pollution is appearing in sediments around the world.

The AWG will now construct a proposal to be considered in 2021 by the International Commission on Stratigraphy, which is in charge of the official geologic time chart.