Aggression may be controlled by our circadian clocks • Earth.com 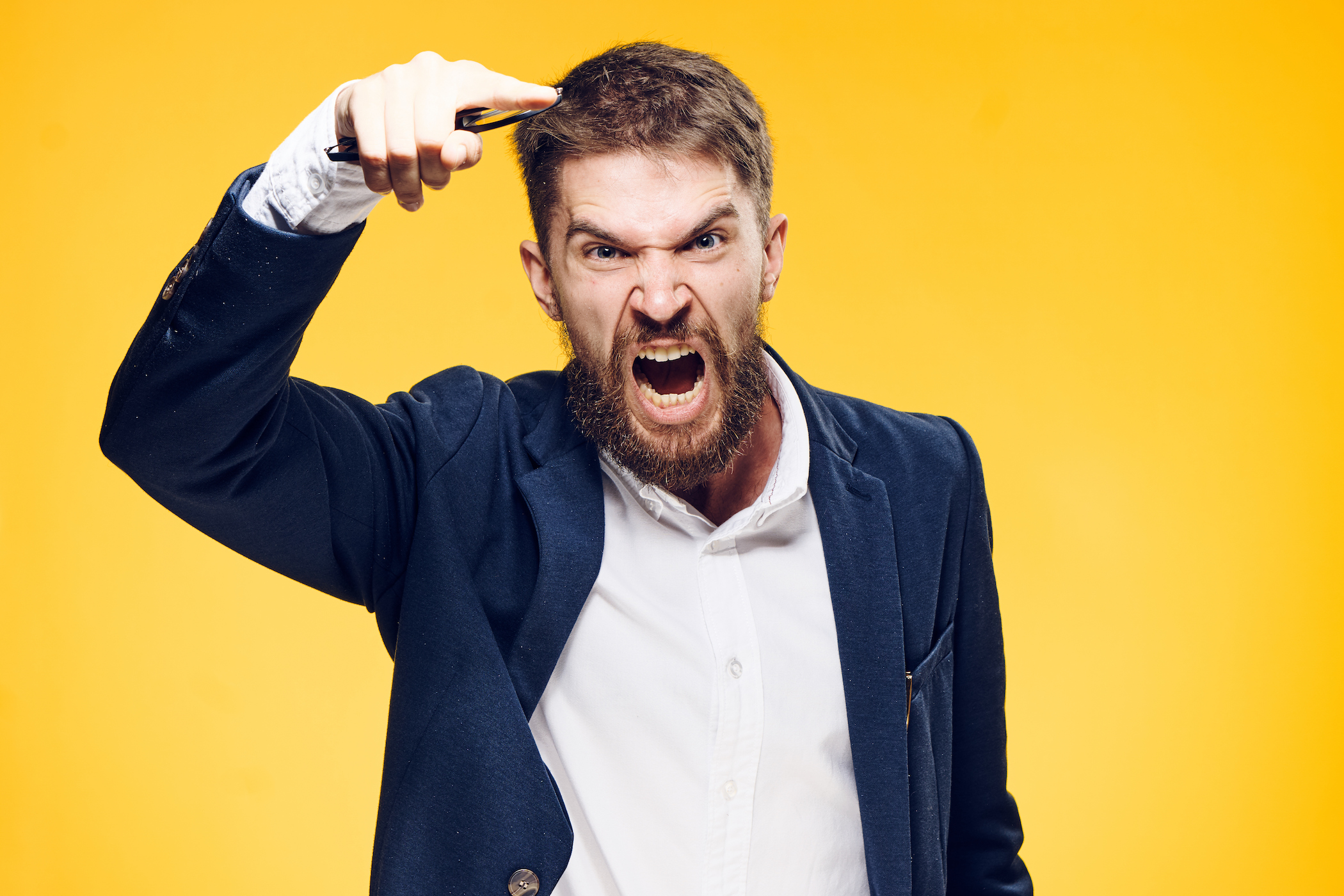 Aggression may be controlled by our circadian clocks

The circadian clock is responsible for regulating sleep cycles, body temperature, digestion, and many other important physiological patterns. Neuroscientists at the Beth Israel Deaconess Medical Center (BIDMC) have found that circadian rhythms also influence aggression, which may lead to treatment for Alzheimer’s patients who tend to get confused and agitated at the end of the day.

Dementia patients commonly experience sundown syndrome, or heightened aggression as the sun goes down, and experts have speculated that this behavior may be governed by the body’s internal biological clock.

Study senior author Dr. Clifford B. Saper is the Chair of the Department of Neurology at the Beth Israel Deaconess Medical Center.

“Sundowning is often the reason that patients have to be institutionalized, and if clinicians can control this circuit to minimize aggressiveness at the end of the day, patients may be able to live at home longer,” said Dr. Saper.

“We examined the biological clock’s brain circuitry and found a connection to a population of neurons known to cause violent attacks when stimulated in male mice. We wanted to know if this represented a propensity for violence at certain times of day.”

The research team observed aggressive interactions between male mice who were defending their territory and male trespassers who were introduced to the cages at different times of the day. The study revealed that the resident mice exhibited a consistent daily rhythm of aggression.

Ultimately, the experts found that the circadian circuit minimized aggressiveness during the early morning. At this time of day, stimulating the circadian rhythm in the mice prevented attack, while inhibiting it triggered attack.

“Our results in mice mimic the patterns of increased aggression seen in patients during sundowning,” said Saper.

“This new research suggests this pathway may be compromised in neurodegenerative diseases. Examining changes to this pathway in patients could provide insight into future interventions that could greatly improve the quality of life for patients and caregivers alike.”