Aggressive behavior in dogs is most often caused by fear • Earth.com 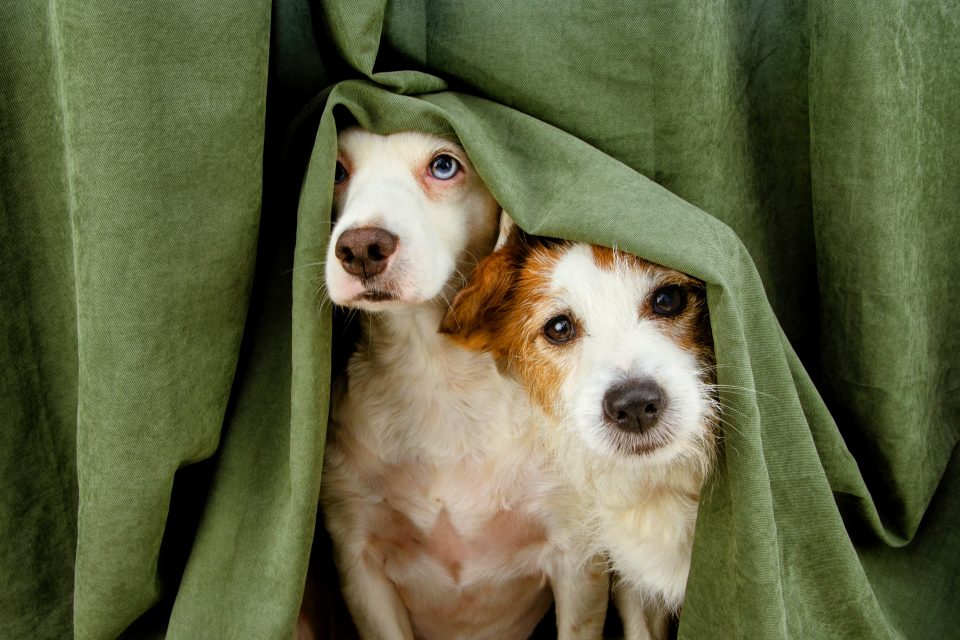 Aggressive behavior in dogs is most often caused by fear

Growling, barking, snapping, and biting are all signs of aggression among dogs, but these same gestures are also used for communication in non-aggressive situations, such as during play. It is important to recognize when a dog’s aggression is excessive, and poses a threat to both humans and other animals.

The researchers investigated aggressiveness toward both dog owners and unfamiliar humans based on several potential risk factors.

“Moreover, older dogs were more likely to behave aggressively than younger ones. One of the potential reasons behind this can be pain caused by a disease. Impairment of the senses can contribute to making it more difficult to notice people approaching, and dogs’ responses to sudden situations can be aggressive.”

While small dogs are more likely to become aggressive compared to bigger dogs, their behavior is not usually considered as threatening. As a result, the researchers found, aggressiveness is often not addressed in small dogs.

The results indicate that male dogs are more aggressive than females, regardless of neutering. The study also revealed that dogs who spend time in the company of other dogs behave less aggressively.

“In the case of dogs prone to aggressive behavior in the first instance, owners may not necessarily wish to take a risk of conflicts with another dog,” said Mikkola.

The experts found significant differences in aggressive behavior among various dog breeds, which can point to a genetic cause.

“As expected, the popular breeds of Labrador Retriever and Golden Retriever were at the other extreme. People who are considering getting a dog should familiarise themselves with the background and needs of the breed. As for breeders, they should also pay attention to the character of dam candidates, since both fearfulness and aggressive behavior are inherited.”