Aging may be caused by biological processes that go on too long • Earth.com 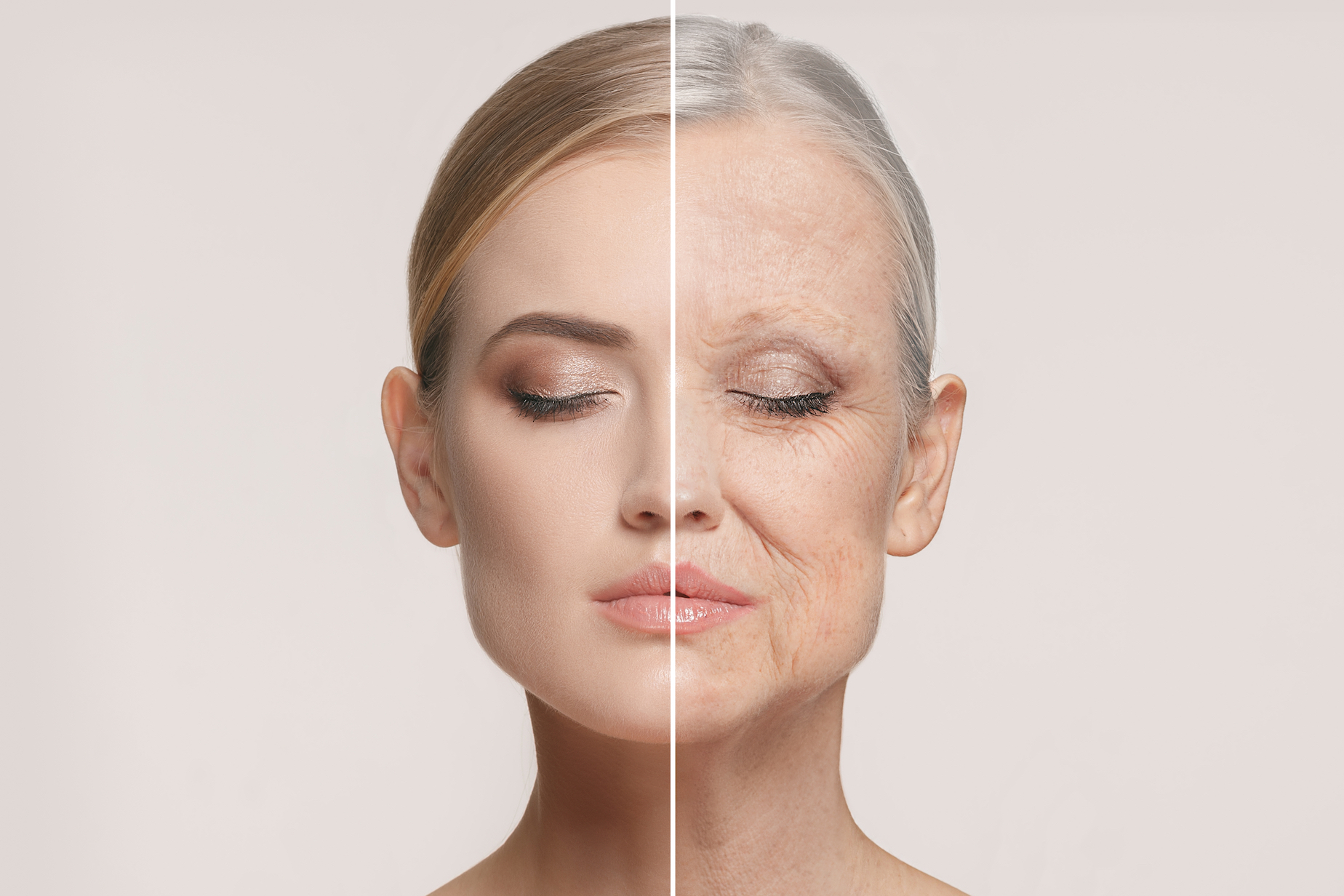 A new study led by Lancaster University has found that aging in worms is primarily caused by genes, and not by the physical or cognitive decline that is normally associated with getting older. The scientists found that biological processes, which are necessary during early life stages, can become detrimental when they continue running later in life.

The deteriorative part of aging known as “senescence” is the main cause of disease and death worldwide, leading to dementia, cancer, cardiovascular disease, and chronic obstructive pulmonary disease. Despite the level of damage that it can produce, scientists have not determined exactly what causes senescence.

To investigate, the researchers focused an aging study on Caenorhabditis elegans, a nematode worm which lives on fruit and dies of old age after only two to three weeks.

“Discovering the causes of aging in these little creatures could provide the key to understanding human aging, and where late-life diseases come from,” said study co-author Professor David Gems.

“I’ve been studying aging in C. elegans for 25 years, and it’s amazing to see its underlying mechanisms revealed. It is so important, because if you want to treat a disease you really need to understand what causes it. And senescence has really become the mother of all diseases, so understanding it is good news for all of us.”

The study revealed that the biological processes which improve the reproductive ability of young worms carry on pointlessly in older worms and cause disease.

“Since genes we’ve found driving the destructive processes of aging in worms are known to control lifespan in mammals, we think the findings are applicable to humans and mark a real paradigm shift in our understanding of aging,” said study first author Dr. Marina Ezcurra.

The experts specifically studied autophagy, a process where body cells consume their own biomass to recycle components and extract energy.

The scientists found that the worm’s intestine consumed itself to create the yolk needed for eggs. In elderly worms, however, this process caused severe deterioration of the intestine and obesity from a buildup of fats. In turn, this further impacted the health of the worm by promoting growth of tumors in the uterus, and shortened their life spans.

“This really surprised us since autophagy is usually thought to protect against aging rather than cause it,” said co-lead author Dr. Alex Benedetto.

“It seems that worms crank-up autophagy, which is considered good, to maximize reproductive success, which is good too, but they end up overdoing it, causing senescence.”

The findings of this study are consistent with the results of previous research from the same team that showed how the activation of genes in unfertilized eggs caused tumors to form in aging worms.

“For decades scientists studying aging have thought of aging bodies as wearing out much like cars do, from a build-up of damage,” said Dr. Benedetto. “What’s exciting about this new work is that it shows something completely different. It turns out that we are not like cars – what kills us when we’re old is not random damage, but our own genes. It seems that natural selection is short-sighted and aging is the price we pay.”