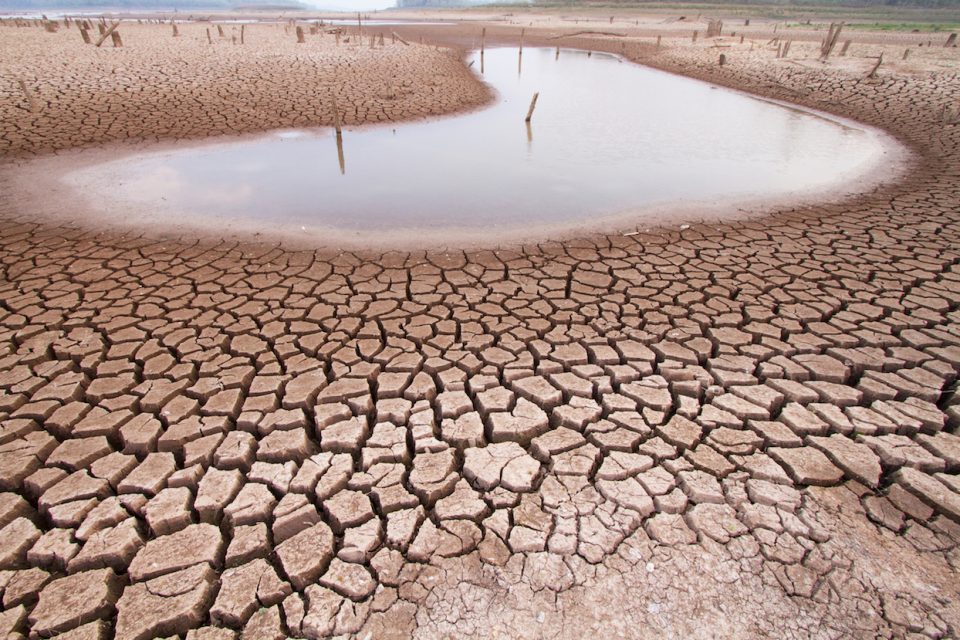 Using artificial intelligence, experts at the Water, Peace and Security Partnership (WPS) have developed a tool to predict where global water conflicts will occur up to a year in advance. According to the researchers, alerts from the system can be used to investigate the causes of water conflicts and direct targeted help to areas that need it most.

The new AI system tracks water supplies and combines this data with social, economic, and demographic information to flag areas where water-related security risks are developing. Testing showed that the tool was capable of predicting more than three quarters of water-related conflicts in Mali’s Inner Niger Delta.

“We want to detect conflict early enough…to then engage in a dialogue process that helps to address these conflicts – ideally mitigate them early on or resolve them,” said Susanne Schmeier of the IHE Delft Institute for Water Education.

Water insecurity is increasing as a result of factors such as population growth, climate change, and increasing economic demand. With about 36 percent of the global population already located in water-scarce regions, the crisis has become a threat to global security, economies, and livelihoods.

The causes of conflict over water are diverse and locally specific, which has made it difficult to identify high-risk areas in the past. The WPS tool overcomes these challenges by effectively combining advanced remote sensing, large data sets, and machine learning.

Data from NASA and European Space Agency satellites enable the system to monitor water resources around the world. These findings are analyzed alongside relevant information from governments, international bodies, and research organizations using the power of artificial intelligence.

Charles Iceland of the World Resources Institute explained that machine learning can identify patterns in the data that humans cannot detect.

“The early warning system serves as a prioritization tool,” Iceland told Reuters. “We can determine the hotspots – the places you have to really tackle immediately – versus other places that may just be simmering or are fine.”

The WPS plans to launch the tool later this year.