Air conditioning is both a cause and effect of climate change • Earth.com 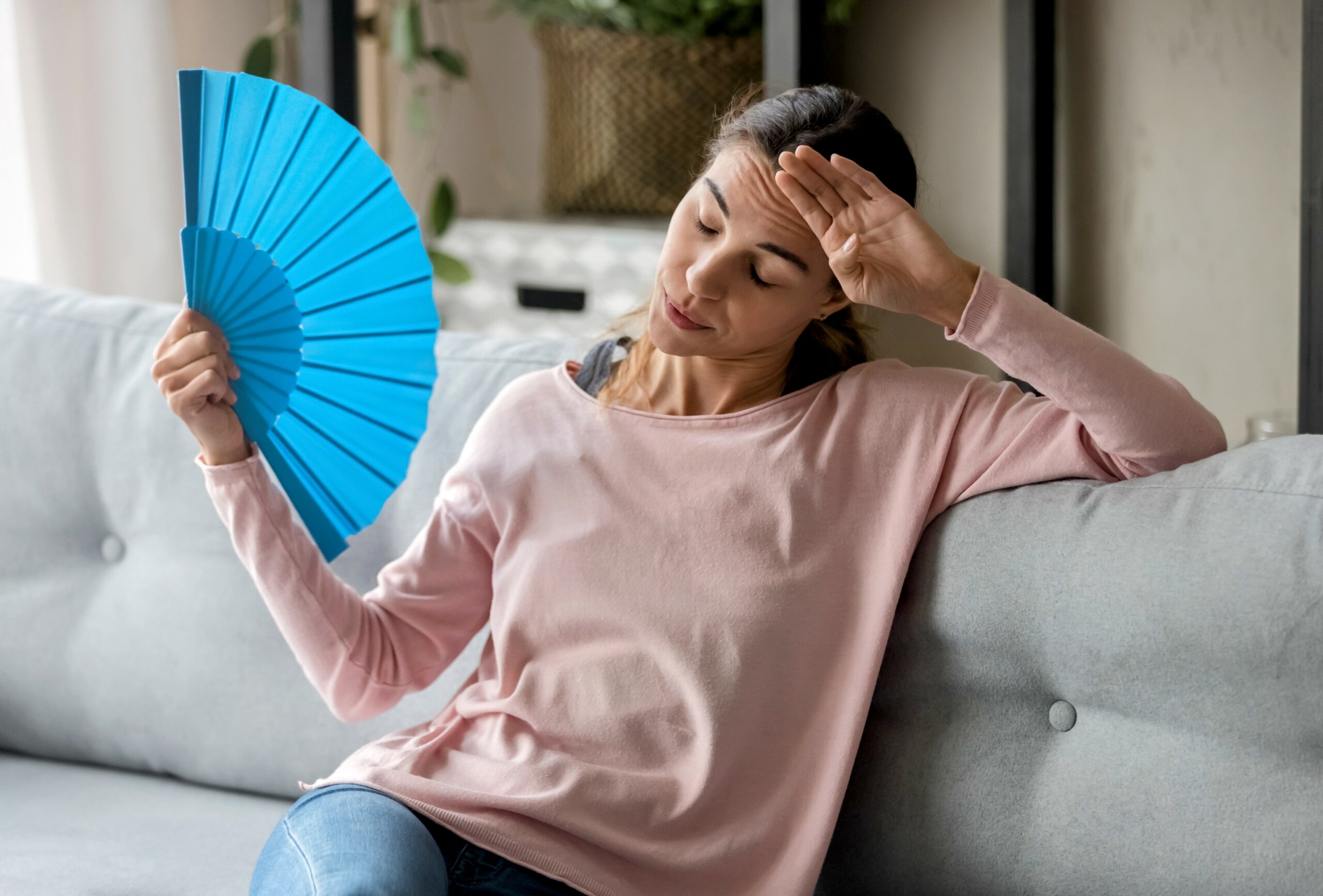 Air conditioning is both a cause and effect of climate change

The increased use of air conditioning technologies is both a cause and an effect of climate change. Greenhouse gas emissions from air conditioners are expected to rise as economic growth drives efforts to control both temperature and humidity. While the energy used to power air conditioners has been extensively studied already, the impact from removing air moisture has not yet received proper scientific attention. According to a new study led by the National Renewable Energy Laboratory (NREL) and Xerox PARC, controlling humidity is in fact responsible for roughly half of the energy-related emissions.

“It’s a challenging problem that people haven’t solved since air conditioners became commonplace more than a half-century ago,” said study co-author Jason Woods, a senior research engineer at NREL. “It’s a good and a bad thing. It’s good that more people can benefit from improved comfort, but it also means a lot more energy is used, and carbon emissions are increased.”

According to Woods and his colleagues, air conditioning is responsible for the equivalent of 1,950 million tons of carbon dioxide released annually, or 3.94 percent of global greenhouse gas emissions. Of this figure, 531 million tons arise from energy expended to control the temperature, 599 million tons from removing humidity, and the rest from the leakage of global-warming-causing refrigerants and emissions during the manufacturing and transport of the air conditioning equipment.

The researchers argue that the development of new technologies is necessary in order to limit these emissions. “We’ve already made the existing, century-old technology nearly as efficient as possible,” Woods said. “To get a transformational change in efficiency, we need to look at different approaches without the limitations of the existing one.”

Existing vapor compression technology uses harmful refrigerants to cool the air down long enough to take out its moisture, often over-cooling the air and wasting energy. Improving this technology seems to have reached its theoretical and practical limits, showing the need to develop radically new ways to cool and dehumidify buildings.

According to the scientists, new technology that split the cooling and humidity control problem into two processes may have the potential to improve efficiency by 40 percent or more. Using liquid desiccant-based cooling cycles such as the many liquid desiccant air conditioning technologies that NREL is currently developing could fundamentally change the way humidity is controlled and could reduce cooling-energy emissions by 42 percent in 2050 – the equivalent of avoiding the emissions of 2,460 tons of carbon dioxide annually.