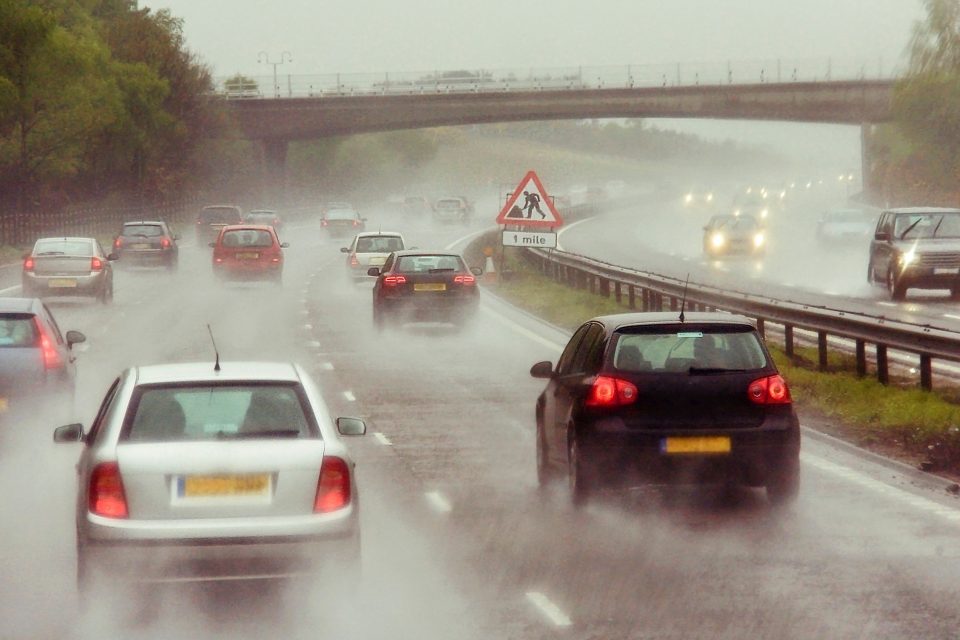 A long-term study from Duke University has revealed that exposure to air pollution in childhood is linked to mental distress and dysfunction at age 18.

The researchers found that young adults are more likely to exhibit symptoms of mental illness if they were exposed to higher levels of traffic-related air pollutants, especially nitrogen oxides, during childhood.

The findings indicate that the greater an individual’s exposure to nitrogen oxides, the more likely they are to show signs of mental illness at the transition to adulthood at age 18. This is when most symptoms of mental illness begin to emerge.

Study first author Aaron Reuben said that the link between air pollution exposure and young adult mental illness symptoms is modest, but because harmful exposures are so widespread around the world, outdoor air pollutants could be a significant contributor to the global burden of psychiatric disease.

The study showed that air pollution, which is a neurotoxicant, is a weaker risk factor for mental illness than better-known risks such as family history, but is equal to other neurotoxicants that are known to harm mental health, such as childhood exposure to lead.

Study co-author Helen Fisher of King’s College London’s Institute of Psychiatry, Psychology & Neuroscience was involved in a previous study that linked childhood air pollution exposure to the risk of psychotic experiences in young adulthood. This suggests that air pollutants increase the risk for psychosis later in life.

Individuals with a higher p-factor score had a higher number of psychiatric symptoms with greater severity.

The effects of air pollution on mental health were observed across all symptoms of mental distress or dysfunction, with the strongest links to thought disorder symptoms.

“We don’t know what the mental health consequences are of very high air pollution exposures, but that is an important empirical question we are investigating further,” said Fisher.