Air pollution increases the risk of miscarriage as much as smoking • Earth.com 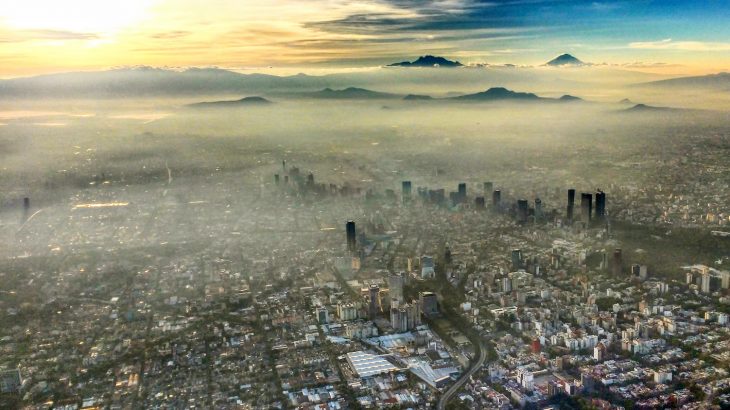 Air pollution increases the risk of miscarriage as much as smoking

Air pollution increases the risk of cardiovascular and respiratory disease and is responsible for millions of deaths every year.

Children are especially vulnerable to the impacts of air pollution, and now a new study has found that air pollution can also negatively impact fetal development during pregnancy.

Researchers led by the Huntsman Cancer Institute in Salt Lake City and the University of Utah discovered that air pollution increases the risk of miscarriage as much as smoking does.

The study, which was published in the journal Fertility and Sterility, is the first of its kind to examine how short-term exposure to air pollution impacts pregnancy.

“It’s pretty profound,” Matthew Fuller, a co-author of the study, told The Guardian. “If you compare that increase in risk to other studies on environmental effects on the foetus, it’s akin to tobacco smoke in first trimester pregnancy loss.”

The researchers reviewed 1,398 cases of women who had experienced a miscarriage in and around Salt Lake City between 2007 and 2015 in the hopes of establishing a link between air pollution and spontaneous pregnancy loss.

After analyzing the different cases, the researchers found that exposure to increases levels of nitrogen dioxide (NO2) in particular over a period of one week correlated with a 16 percent increase in miscarriage.

Nitrogen dioxide is emitted from diesel vehicles. NO2 levels in Salt Lake City are comparable to other large cities like London and Paris, and the study shows how dangerous exposure to diesel fumes and air pollution is to pregnancy.

“Many of us think there is an effect [of air pollution] on our health, but to find out there are actual effects on unborn children is very upsetting,” Fuller told The Guardian.

Global CO2 and NO2 emissions will need to be mitigated in order to reduce the negative health impacts of air pollution including disease and early death.