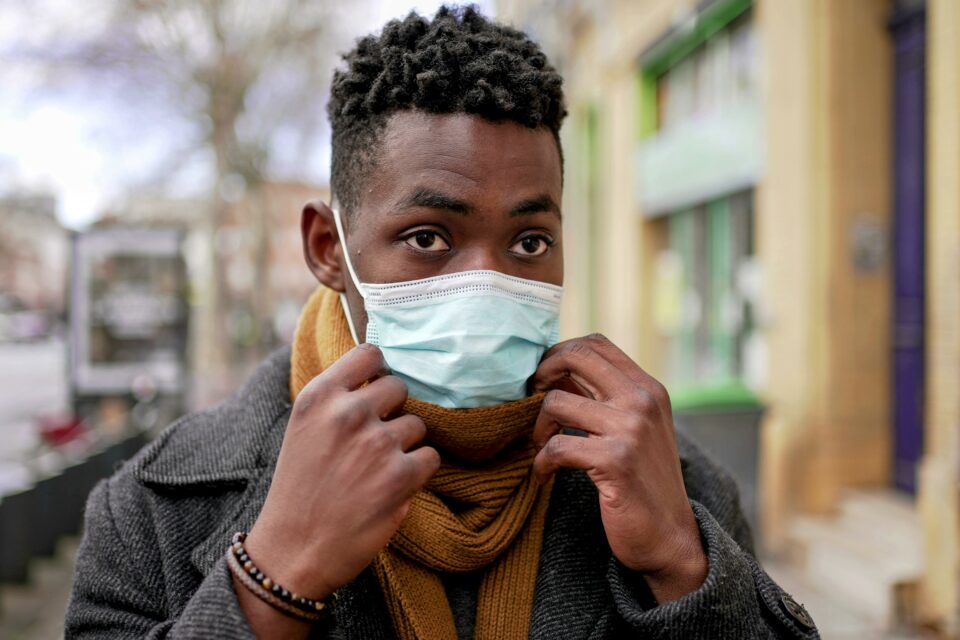 According to a new, extensive report by the Committee on the Medical Effects of Air Pollutants (COMEAP), air pollution contributes to an acceleration of cognitive decline often associated with aging and the risk of developing dementia. Experts argue that this is likely caused by tiny toxic particles seeping into the bloodstream from the lungs, which then irritate blood vessels and disrupt circulation to the brain. In addition, in rare cases, extremely small air pollution particles can pass the blood-brain barrier and damage neurons directly.

Scientists have known for decades that air pollutants, by narrowing and thickening blood vessels, can contribute to cardiovascular disease, strokes, and other circulatory issues. Eventually, these processes could lead to vascular dementia, a condition caused by damage to the blood vessels in the brain.

“We think there is a strong case for the effects of air pollutants on the cardiovascular system having a secondary effect on the brain. That such an effect might well lead to damage to the brain seems, to us, likely,” the authors of the report wrote. “We therefore regard the association between exposure to air pollutants and effects on cognitive decline and dementia as likely to be causal with respect to this mechanism.”

According to the researchers, the most dangerous types of air pollutants are most likely PM2.5, which have a diameter of less than 2.5 micrometers (about three percent of the width of a human hair). While only a small proportion of these tiny particles can pass the blood-brain barrier directly, their prolonged, indirect effects can still lead to health issues such as dementia. Moreover, air pollution might also stimulate the immune cells in the brain, leading to neural damage.

“The epidemiological evidence is suggestive of an association between exposure to ambient air pollutants and both the risk of developing dementia and acceleration of cognitive decline. [However,] the epidemiological literature is inconsistent as to which pollutant is most associated with these effects,” the authors concluded.

In order to clarify the association between pollution and dementia, further research is needed, including epidemiological studies on cognitive decline and dementia, imaging and pathological studies, as well as investigations of how the human brain handles different types of particulate matter.

The full, 291 pages report can be downloaded here.