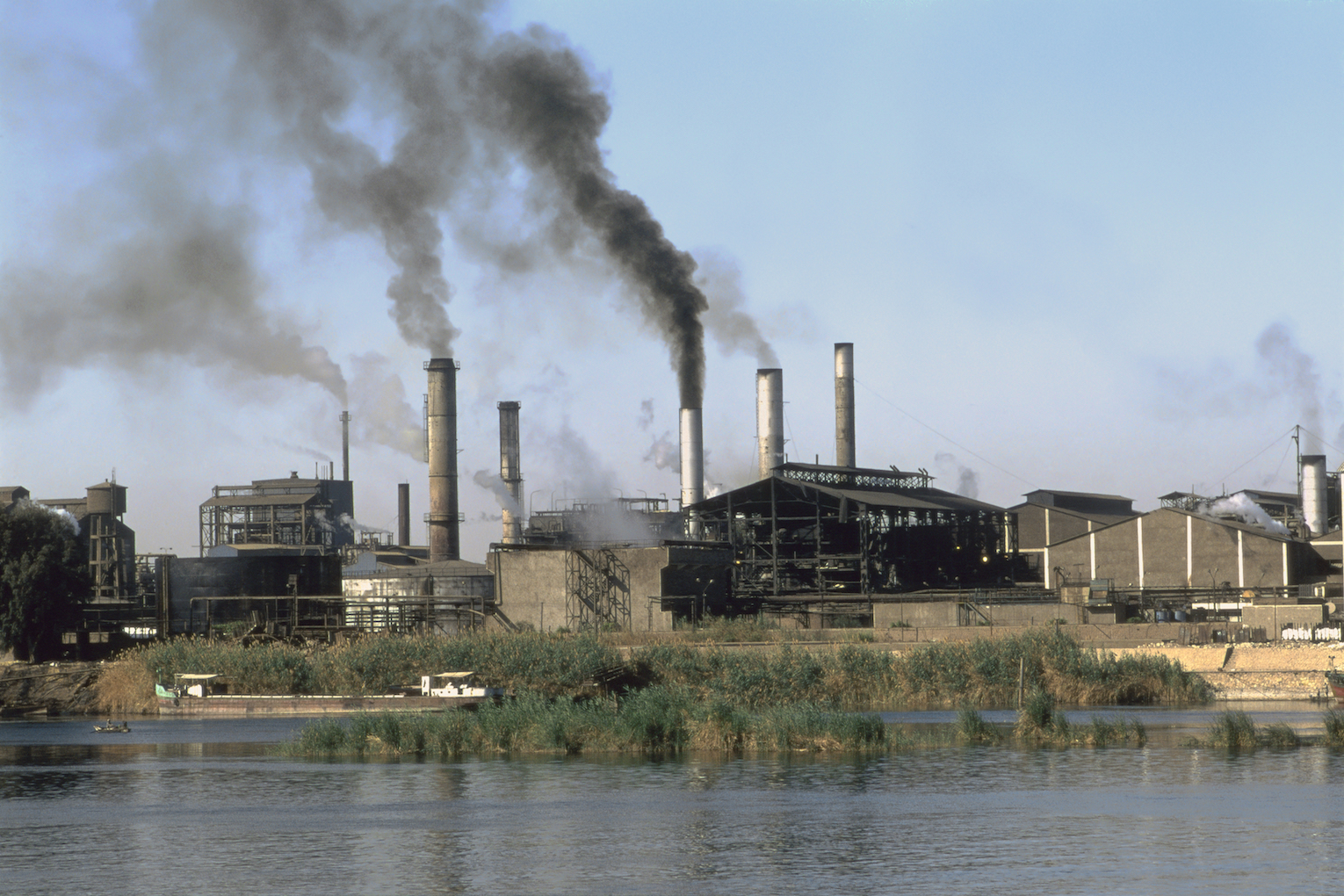 Air pollution kills thousands of infants in Africa every year

As we’ve reported recently, air pollution can cause serious cardiovascular and respiratory problems.

Numerous studies have shown the danger of particulate and air pollution, and the World Health Organization (WHO) found that as many as nine out of ten people worldwide breath air with high levels of pollution.

The WHO also reported that more than seven million deaths every year can be attributed to air pollution with low and middle-income countries carrying the burden of those deaths.

Now, a new study found that in sub-Saharan Africa, moderate decreases in air pollution could save the lives of tens of thousands of infants every year.

Researchers from Stanford University and the University of California, San Diego conducted a study that examined the link between air pollution and premature deaths in 30 countries in Africa.

According to the study, published in the journal Nature, there is a “robust relationship” between the two.

CBS news reported the new findings where the researchers combined air pollution particulate satellite data with household surveys about infant births and deaths between 2001 and 2005 in parts of Africa.

Dust, wood smoke from cooking fires, and vehicle exhaust all contribute to these air pollution levels.

The researchers found that for every ten-microgram-per-cubic-meter increase in the particulate concentrations, there is a nine percent increase in infant mortality.

If policies and regulations that reduced air pollution five micrograms per cubic meter were put in place, it could save thousands. The researchers say that a decrease that size could have prevented 40,000 infant deaths in 2015.

“The principal sources of particulate matter differ across sub-Saharan Africa. As such, policies and approaches to reducing pollution may be most appropriately undertaken at the local and regional scale,” Sam Heft-Neal, one of the study’s authors, told The Associated Press. “In booming urban areas, many of the relevant technologies and policies are the same ones that have been applied in more developed economies: moving away from coal to cleaner feedstocks for electric power production, putting particulate filters on buses and trucks, and reducing traffic congestion.”

Pollution regulations can be difficult to implement, especially in countries where the economic and financial potential of developing local industries outweighs health and safety concerns.

However, according to CBS, Uganda has a draft law that proposed the ban importation of vehicles older than eight years because of the exhaust fumes they emit.

Hopefully, as studies like this continue to find staggering statistics about preventable death and cardiovascular disease, more and more countries will work toward reducing pollution levels.