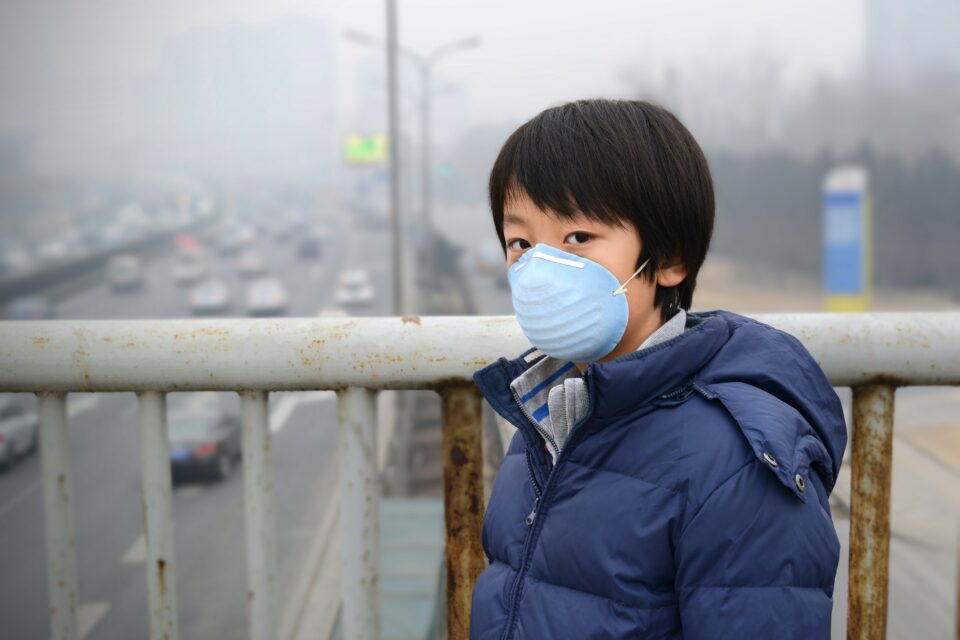 Autism spectrum disorder (ASD) is a neurodevelopmental disorder with a range of symptoms. It is often accompanied by neuroinflammation and systemic inflammation.

A child’s developing nervous system is more susceptible to environmental exposures than adults. This led researchers to investigate whether short-term exposure could aggravate ASD symptoms among school-aged children.

The study was focused on data from hospital admissions of autistic children in 16 regions in the Republic of Korea between 2011 and 2015. Information was collected on national daily levels of fine particulate matter (PM2.5), nitrogen dioxide (NO2), and ozone (O3) for up to six days.

Small increases in PM2.5 levels were associated with a 17 percent higher risk of hospital admission for autism, and a 10 parts per billion increase in NO2, and O3 was associated with a 9  and 3 percent greater risk, respectively.

“These results emphasize that reduction of air pollution exposure should be considered for ASD symptom management, with important implications for the quality of life and economic costs,” wrote the study authors.

The use of regional air pollution levels could have affected these findings. It was also acknowledged that autistic children with mild symptoms could be less likely to receive psychiatric treatment and may not have been included.

This is the first study to assess the effects of short-term exposure to air pollution on ASD-related health outcomes.