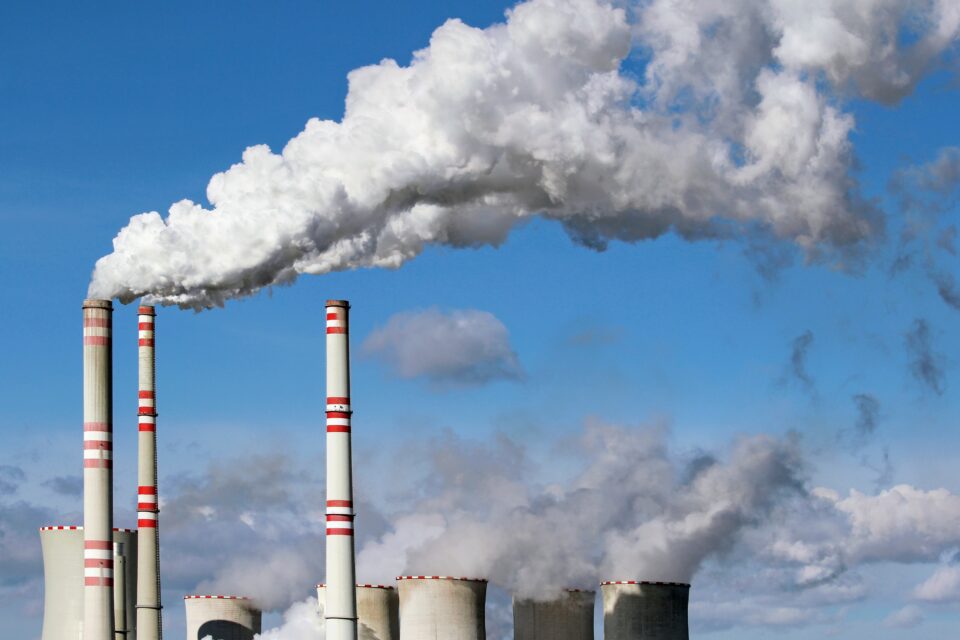 Air pollution may cause brain disorders

New research shows that harmful particles in polluted air could be transported from the lungs, quickly to the brain through the bloodstream. The study suggests that this, in turn, may cause neurological disorders and brain damage.

An international team of scientists from Britain and China found an assortment of extremely fine particles in some patient’s cerebrospinal fluid, suggesting a pathway for airborne particles from lungs to the brain.

Air pollution contains many toxic ingredients but particulate matter is some of the worst, especially in concern to human health. The ultrafine particles especially are able to sometimes pass through the body’s defenses, causing health problems. However, there is much that scientists still have yet to learn.

“There are gaps in our knowledge around the harmful effects of airborne fine particles on the central nervous system,” said study co-author Professor Iseult Lynch from the University of Birmingham. “This work sheds new light on the link between inhaling particles and how they subsequently move around the body.”

The research indicates that these fine particles may travel through the lungs, into the bloodstream and even make their way across the blood-brain barrier. This could cause damage to the brain and the nearby soft tissues.

“The data suggests that up to eight times the number of fine particles may reach the brain by traveling, via the bloodstream, from the lungs than pass directly via the nose – adding new evidence on the relationship between air pollution and detrimental effects of such particles on the brain,” explained Professor Lynch.

The damage to the brain by these fine particles could cause symptoms similar to Alzheimer’s and cognitive problems in both older people as well as children. The results seem to make a clear case for the mental health benefits of cleaner air.