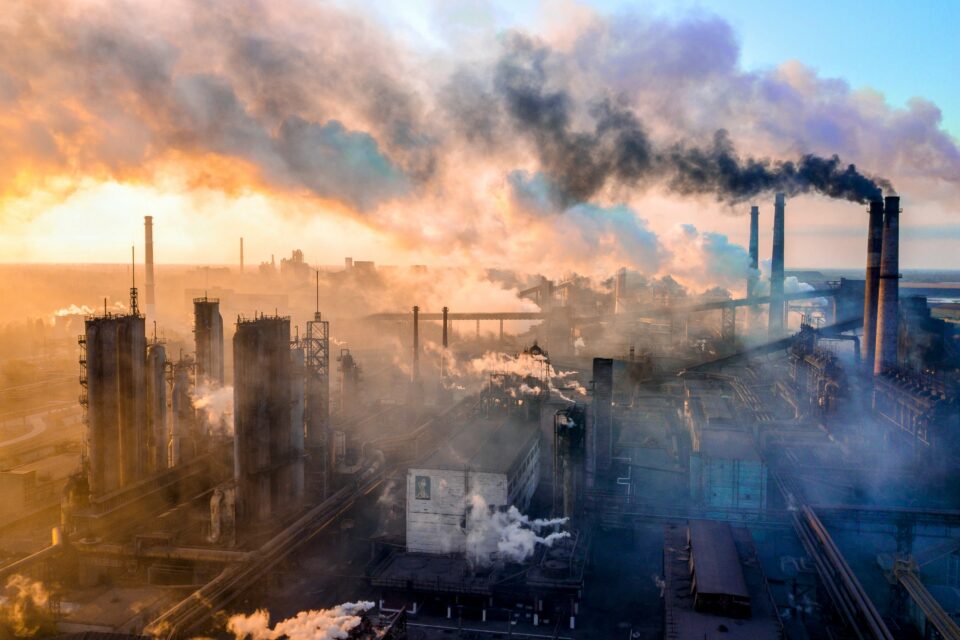 About 92 percent of the world’s population lives in areas where air pollution due to fine particulate matter (less than 2.5 micrometers in diameter) exceeds the safety standards set by the World Health Organization. These minute particles can come from car exhaust fumes, factory emissions, wildfires, and woodburning stoves.

The correlation between air pollution and increased risk of disorders such as obesity, diabetes, and infertility, has long been recognized, but scientists did not understand the exact mechanism whereby breathing polluted air can lead to these health conditions.

While unraveling the mechanism involved, researchers from the University of Maryland School of Medicine (UMSOM) referred to previous studies which found mice exposed to air pollution showed reduced sperm counts. However, these mice did not always have inflammation of the testes, the sex organs that make the sperm. The researchers set out to search elsewhere for the mechanism, as testicular inflammation was clearly not responsible for reduced sperm counts.

The experts knew that the brain communicates with the reproductive organs as fertility and sperm count can be affected by stress. For example, emotional stress can lead to skipped menstrual periods in women. The researchers decided to expose mice to air pollution and test whether their reduction in sperm count was perhaps mediated by changes in the brain..

The experiments showed that mice exposed to air pollution had increased inflammation in the brain. The testing was focused on both healthy mice and mice that had been bred to lack a particular brain inflammation marker called Inhibitor Kappa B Kinase 2, or IKK2 for short. This protein is specifically located in the brain’s neurons.

“Our findings showed that the damage due to air pollution – at least to the sperm count – could be remedied by removing a single inflammation marker in the brains of mice, suggesting that we may be able to develop therapies that could prevent or reverse the damaging effects of air pollution on fertility,” said lead study author Dr. Zhekang Ying.

“These findings have wider implications than just fertility, as there are many conditions, such as high blood pressure, diabetes, and heart disease that can result from brain inflammation due to air pollution,” explained Dr. Charles Hong.

Upon further, more detailed analysis, the scientists tried to locate the exact neurons in the brain that were becoming inflamed. They found that one specific kind of neuron, usually associated with sleep cycle and obesity, was responsible for the reduction in sperm count in the presence of air pollution. These neurons are found in the hypothalamus, a region of the brain that controls hunger, thirst and sex drive. The hypothalamus also works with the brain’s pituitary gland, which makes hormones that communicate directly with reproductive organs.

“Looking back, it makes perfect sense that the neurons in the hypothalamus are the culprits perpetuating this inflammation response that results in low sperm count, as we know that the hypothalamus is a major pathway link between the brain and the reproductive system,” explained Dr. Ying.

“Environmental pollution is a problem of equity in that some persons who are poor or of color tend to face more severe health-related conditions due to greater exposure,” said Dr. E. Albert Reece. “It is important to explore the mechanisms by which pollution affects the body, so we can devise ways to prevent or treat these conditions to eliminate these health disparities.”