Reductions in fine particle pollution have improved public health in the US • Earth.com 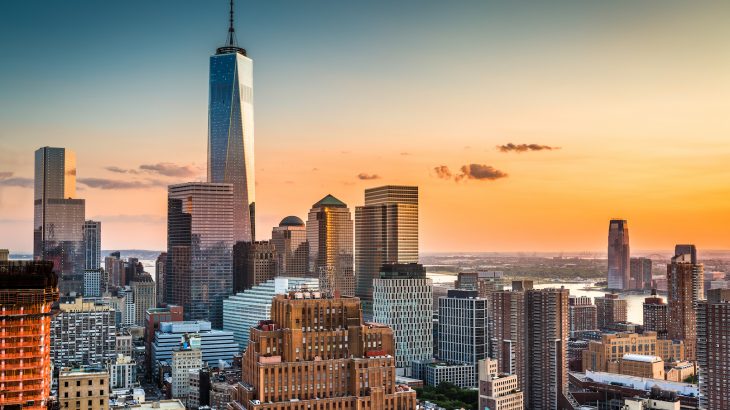 A new report from the American Thoracic Society and the Marron Institute at NYU has revealed that air quality improvements over the last decade have resulted in fewer deaths and serious illnesses across the United States.

While the study was focused on the two most potent air pollutants, fine particle (PM2.5) and ground-level ozone (O3), the progress can be almost entirely attributed to reductions in PM2.5 pollution.

According to the researchers, fatalities from dangerous levels of PM2.5 were nearly cut in half from 2008 to 2017. On the other hand, health impacts from O3 pollution have “remained stubbornly high.”

In addition to the lack of consistent improvement in the health complications associated with O3, the team found that the rate of eradication for PM2.5 pollution has started to level off.

According to the study authors, it is likely that the health impacts from air pollution could increase over time as populations grow. The report also emphasized other challenges that could make it difficult to mitigate the public health issues driven by air pollution.

“The large number of adverse health impacts attributable to ozone should motivate cities and states to start now to reduce their local emissions of precursors pollutants,” said study lead author Dr. Kevin Cromar. “Coordinated actions at the regional level, as well as strong actions at the federal level, will also be needed in order to make consistent gains in reducing ozone in many parts of the country.”

The study is published in the Annals of the American Thoracic Society.