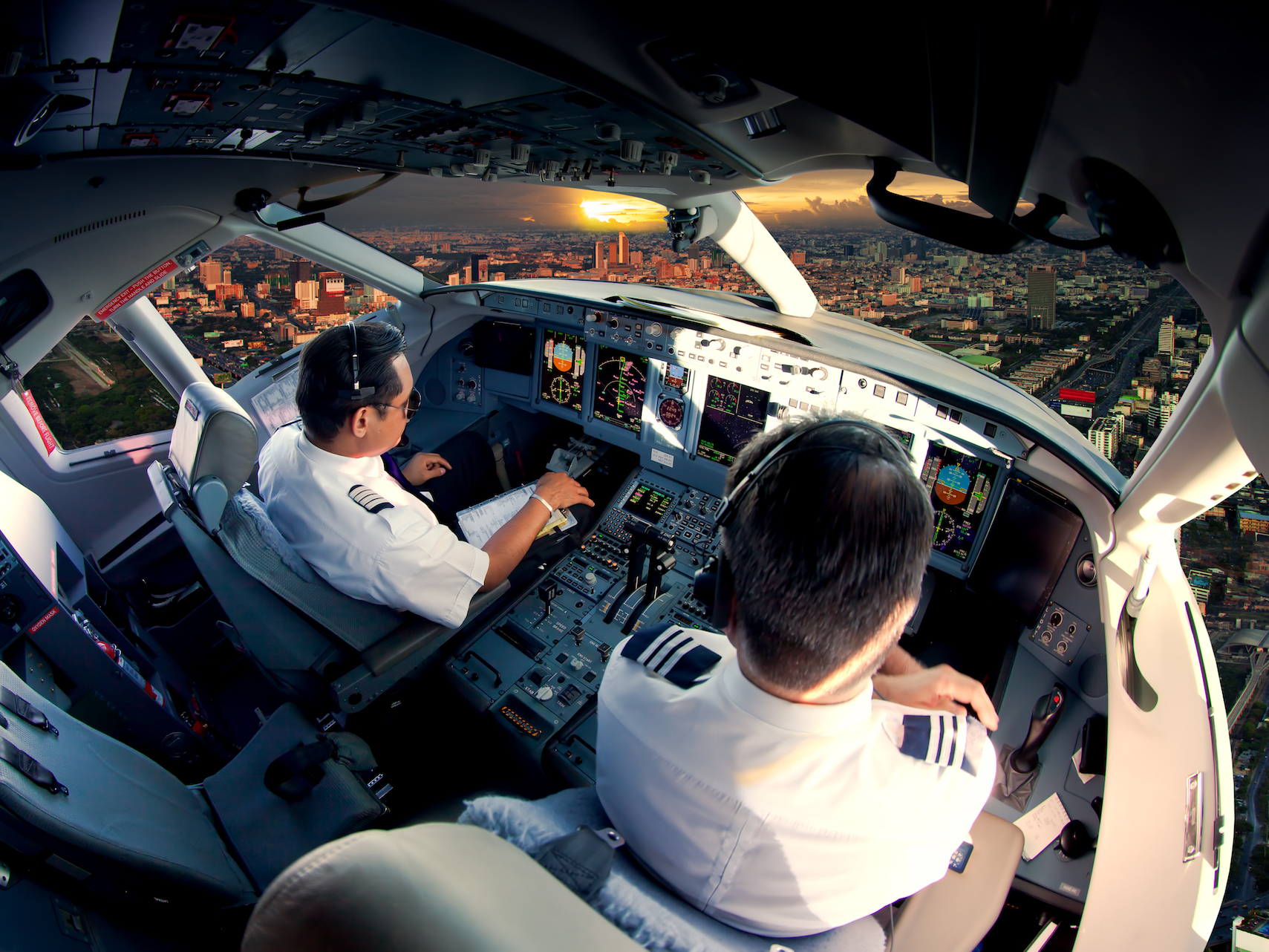 New research from the Harvard T.H. Chan School of Public Health has found that pilots are directly influenced by carbon dioxide levels on the flight deck. The study revealed that commercial airline pilots executed maneuvers much more smoothly in a flight simulator when carbon dioxide (CO2) levels in the cockpit were 700 parts per million (ppm) and 1,500 ppm compared to when they were elevated to 2,500 ppm.

Joseph Allen is an assistant professor of Exposure Assessment Science and the study’s lead author.

“Flying is safe, no question,” said Professor Allen. “The entire flight experience is designed around a culture of ‘safety first.’ Optimizing air quality on the flight deck must continue to be a part of that safety equation.”

The team had found in previous research that CO2 concentrations above 1,000 ppm negatively impacted the performance of employees due to an interference with cognitive function. In the current study, the researchers set out to determine if higher CO2 levels on the flight deck may affect the ability of pilots to respond in emergency situations or to perform advanced maneuvers.

The study was focused on 30 male commercial airline pilots as they performed three 3-hour-long flight simulations. The tests consisted of 21 maneuvers of varying degrees of difficulty, and the pilots did not have the option of using autopilot.

The pilots were split into two teams and took a 90-minute turn as the flying pilot during each simulation. CO2 levels were randomly adjusted to either 700, 1,500, or 2,500 ppm, and the pilots all flew under each of these conditions at some point in the study.

A Federal Aviation Administration (FAA) Designated Pilot Examiner monitored and evaluated all of the flight simulations. Just like the pilots, the examiner was not aware of the CO2 levels during the trials.

The experts also found that the negative effects on flight performance increased alongside the time the pilots were exposed to the CO2.

“Using a flight simulator gave us a unique opportunity to test the impact of extreme, but rare, events in airplanes,” said study co-author Piers MacNaughton. “Our results suggest that we need to know more about how air quality on the flight deck can be used to enhance pilot performance.”

The research is published in the Journal of Exposure Science and Environmental Epidemiology.