Albatrosses are divorcing more due to climate change • Earth.com 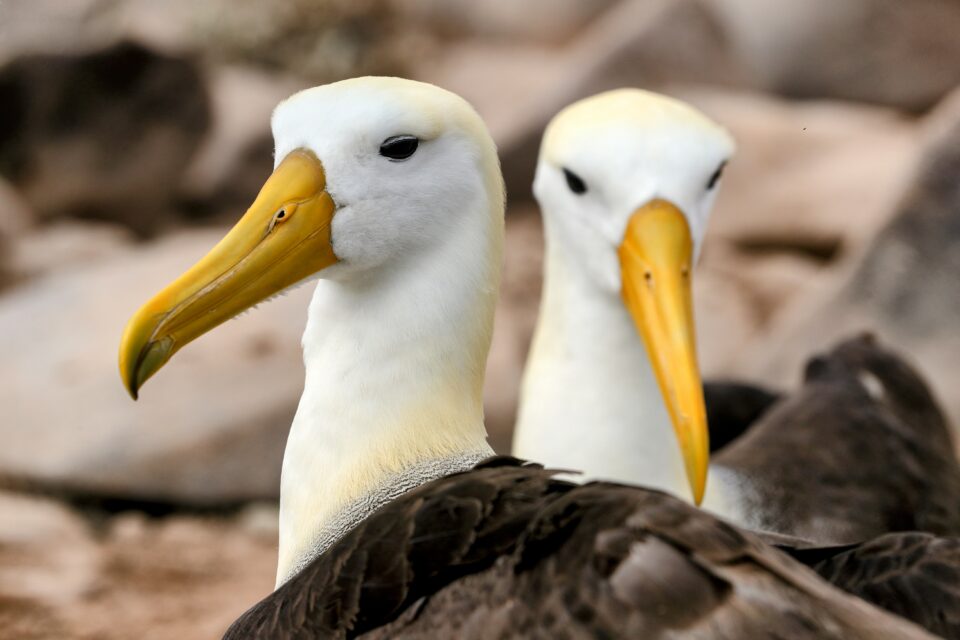 Albatrosses are divorcing more due to climate change

Over 90 percent of bird species are monogamous, often mating for life, and albatrosses are some of the most loyal. Albatrosses have a rather awkward growing-up phase. They try out relationships with several partners, but they generally stick together for life.

However, a new study published in the journal Proceedings of the Royal Society B has found that, due to climate change, albatrosses start “divorcing” more. “In many socially monogamous species, divorce is a strategy used to correct for sub-optimal partnerships and is informed by measures of previous breeding performance,” wrote the study authors.

“The environment affects the productivity and survival of populations, thus indirectly affecting divorce via changes in demographic rates. However, whether environmental fluctuations directly modulate the prevalence of divorce in a population remains poorly understood.”

By using a longitudinal dataset on the long-lived black-browed albatross (Thalassarche melanophris), a team of researchers led by the University of Lisbon investigated how environmental variability affected divorce rates among albatrosses. They found that in recent years, in which water temperatures gradually rose, up to eight percent of albatross couples split up.

Normally, albatross divorce is triggered by a failure to breed. However, the new findings showed that albatross pairs were even divorcing after a successful breeding season. According to the researchers, this might be caused by the problems long-distance relationships entail. Since warming waters force the birds to hunt for longer and fly further away, often failing to return for the next breeding season, their partners may move on with another bird.

Furthermore, albatross stress hormones increase in harsher environments, such as when sea waters are warmer. With tougher breeding conditions and food scarcity, albatrosses can start “blaming” each other for their difficulties in proper sustenance and breeding, ultimately leading to divorce.

“For the first time, to our knowledge, we document the disruptive effects of challenging environmental conditions on the breeding processes of a monogamous population, potentially mediated by higher reproductive costs, changes in phenology and physiological stress. Environmentally driven divorce may therefore represent an overlooked consequence of global change,” concluded the researchers.