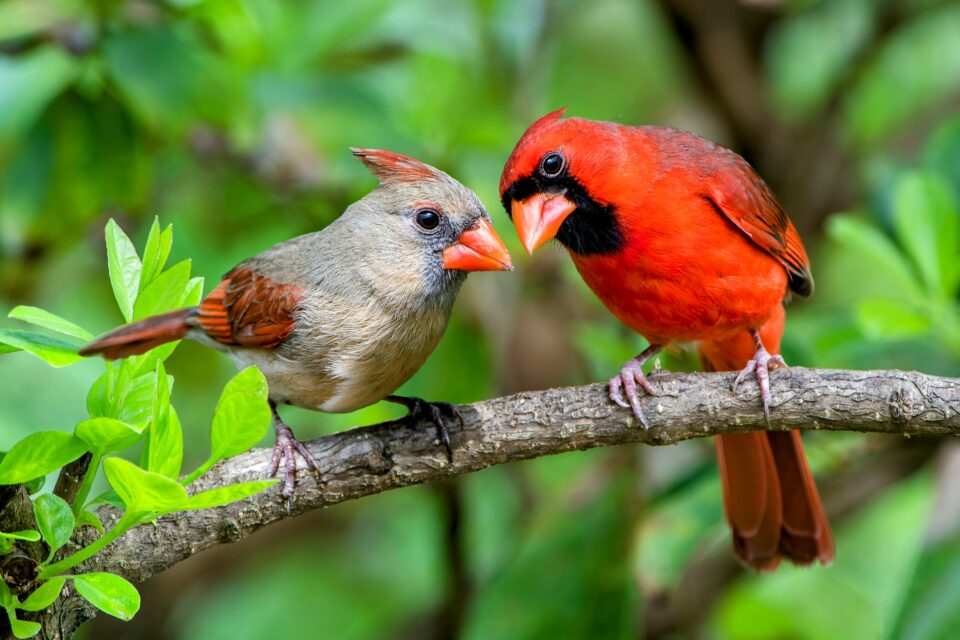 Dopamine is used by the human nervous system to send messages between nerve cells. It plays a role in how we perceive pleasure. Dopamine has also been linked to learning and memory.

In a recent study from McGill University, experts have found that dopamine may also play a key role in shaping what songs bring the most pleasure to female songbirds. This means that dopamine may ultimately have a big influence on which males the females choose to be their mates.

Zebra finches form lasting bonds with their mates. They remain faithful and monogamous throughout their lives. The male performs a song and dance that can lead to sex, depending on the reaction of the female that is being pursued.

“But female songbirds are very selective about which songs they like,” explained lead researcher Professor Sarah Woolley. “And, while different birds prefer different songs, each female remains consistent in her preferences over time.”

According to the study, multiple parts of the brain that produce dopamine connect to the auditory cortex. Furthermore, cells in some of these regions showed more activity when female songbirds listened to the songs they preferred.

Through a series of experiments, the researchers discovered that by giving female songbirds dopamine, they could manipulate their song preferences.

“I find it fascinating that the way that each of us perceive communication signals, like speech, or other sounds, like music, is not static,” said Woolley.

“Rather, our perceptions of these sounds depend on experiences that we have throughout our lives. Studying how experiences can gain access to and shape the neural circuits for perception can not only expand our general understanding of how we process and perceive sounds, it can also help us to understand why we like or enjoy particular sounds.”