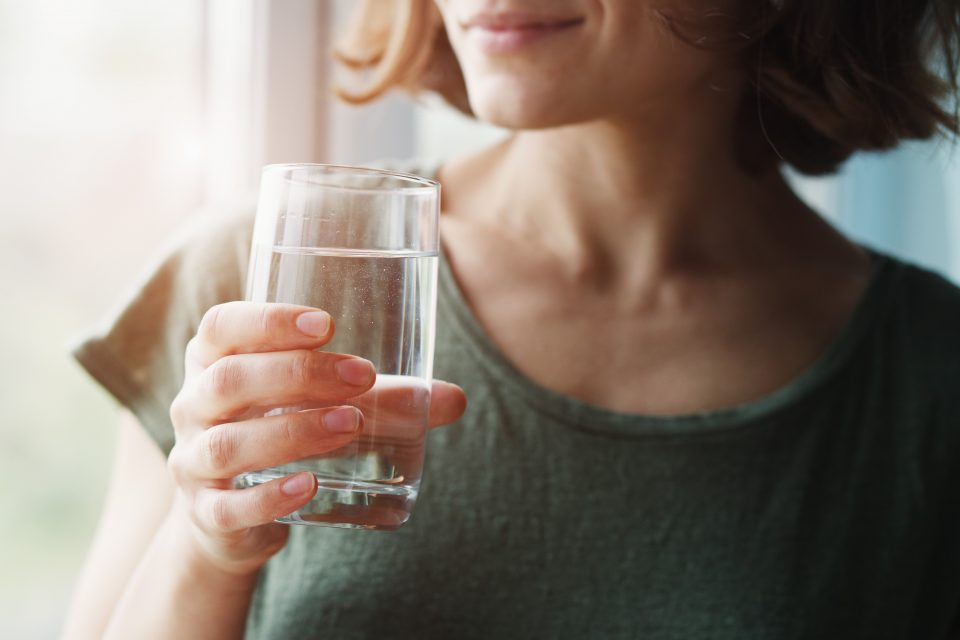 Lithium in public drinking water has been linked to a decrease in suicides, according to a new study from the University of Sussex. Based on the analysis of studies from around the world, the researchers found that areas with relatively high levels of naturally occurring lithium in drinking water had lower suicide rates.

“It is promising that higher levels of trace lithium in drinking water may exert an anti-suicidal effect and have the potential to improve community mental health,” said study lead author Professor Anjum Memon.

“The prevalence of mental health conditions and national suicide rates are increasing in many countries. Worldwide, over 800,000 people die by suicide every year, and suicide is the leading cause of death among persons aged 15-24 years.”

Lithium is a mood stabilizer that is used to treat depressive and manic episodes in people with bipolar disorder and clinical depression. It can reduce suicide risk, as well as impulsivity, aggression, and substance abuse.

The element occurs naturally in vegetables, grains, spices, and drinking water. Lithium is also present in trace amounts in most rocks, and is often released into soils and groundwater, which is how it enters public water supplies.

The health benefits and healing powers of naturally occurring lithium have been known for centuries. Recent studies have linked lithium to a lower risk of cognitive degeneration and dementia.

“This synthesis and analysis of all available evidence confirms previous findings of some individual studies and shows a significant relationship between higher lithium levels in drinking water and lower suicide rates in the community,” said study co-author Professor Allan Young.

“The levels of lithium in drinking water are far lower than those recommended when lithium is used as medicine although the duration of exposure may be far longer, potentially starting at conception.”

“These findings are also consistent with the finding in clinical trials that lithium reduces suicide and related behaviors in people with a mood disorder.”

“This may provide further evidence to support the hypothesis that lithium could be used at the community level to reduce or combat the risk of these conditions.”

“This study shows that the boundaries between medication and nutritional interventions are not as rigid as we used to think, opening up the possibility of new treatments that span both domains,” said study co-author Professor Carmine Pariante.

“More knowledge of the beneficial properties of lithium and its role in regulating brain function can lead to a deeper understanding of mental illness and improve the wellbeing of patients with depression and other mental health problems.”

The study is published in the British Journal of Psychiatry.