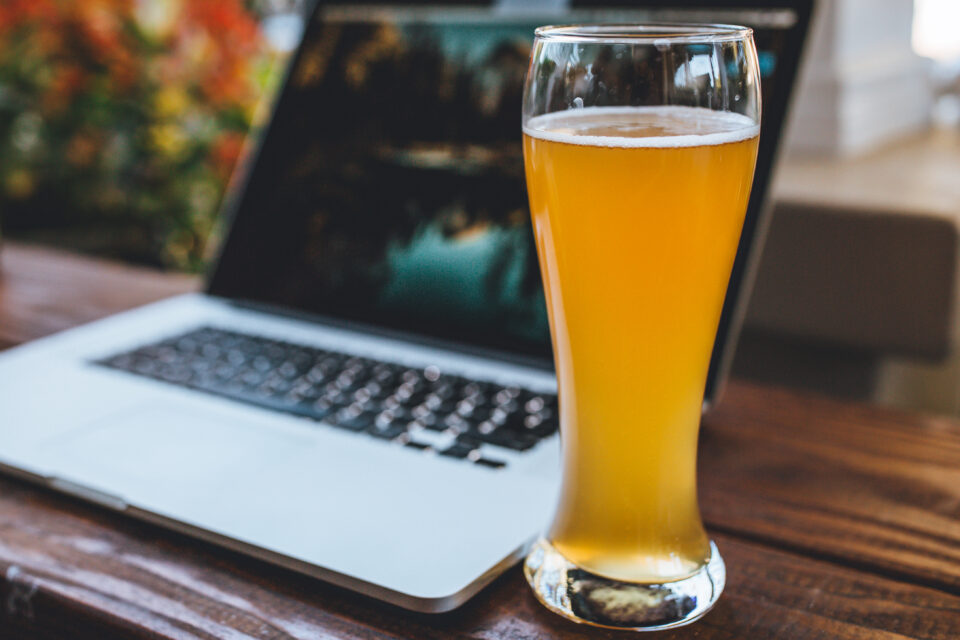 Alcohol use linked to internet addiction

A new study published in the Journal of Personalized Medicine has identified several genes and their variants that trigger a variety of addictive behaviors. Besides confirming previous discoveries that addiction could be genetically determined, these recent findings also indicate possible overlaps between different types of disorders influenced by the same genes.

While previous research has mainly focused on identifying relationships between genetic variants and one specific type of addiction, this new study examined a broad spectrum of substance and non-substance addictions and their possible associations to 32 gene polymorphisms, or variants.

The researchers collected DNA samples from 3003 young adults from Hungarian high schools, colleges, and universities and surveyed them about their alcohol, tobacco, and drug consumption, as well as about their engagement in other seven potentially addictive behaviors: internet use, gaming, social networking sites use, gambling, eating, exercising, and hair pulling.

“It has been previously proven that a strong genetic influence exists in case of different addictions. Heritability, which is the measure of genetic contribution to a trait, is estimated to be between 50 percent and 70 percent for addictions, and the rest is environmental effects,” said study co-author Csaba Barta, an associate professor of Molecular Biology at the Semmelweis University in Budapest, Hungary.

“However, the specific genetic variants and their neurobiological roles in addiction are not so well known. We found 29 nominally significant associations in the current study, and nine of those remained significant after statistical correction for multiple testing.”

The analysis revealed that some genes and their variants can make people susceptible to both the use of certain substances and other potentially addictive behaviors. For instance, one of the genes, FOXN3 and its so-called rs759364 A allele (variant), was linked to more frequent alcohol consumption. However, the same allele was also associated with a higher occurrence of internet use and online gaming.

“These findings can contribute to the scientific knowledge on addictions which affects millions of people worldwide,” said study co-author Zsolt Demetrovics, a professor of Psychology at Eötvös Loránd University.

“A novelty of the PGA [Psychological and Genetic Factors of Addictions] study is that it explores the relationships between substance use and non-substance-related addictive behaviors in detail. It could bring us closer to understanding the overlap between the vulnerability of different types of potentially addictive behaviors. For example, being vulnerable to problematic alcohol use might also pose an increased risk for gambling, video game use, or working addiction. This could be a relevant consideration also when planning treatment interventions,” he concluded.