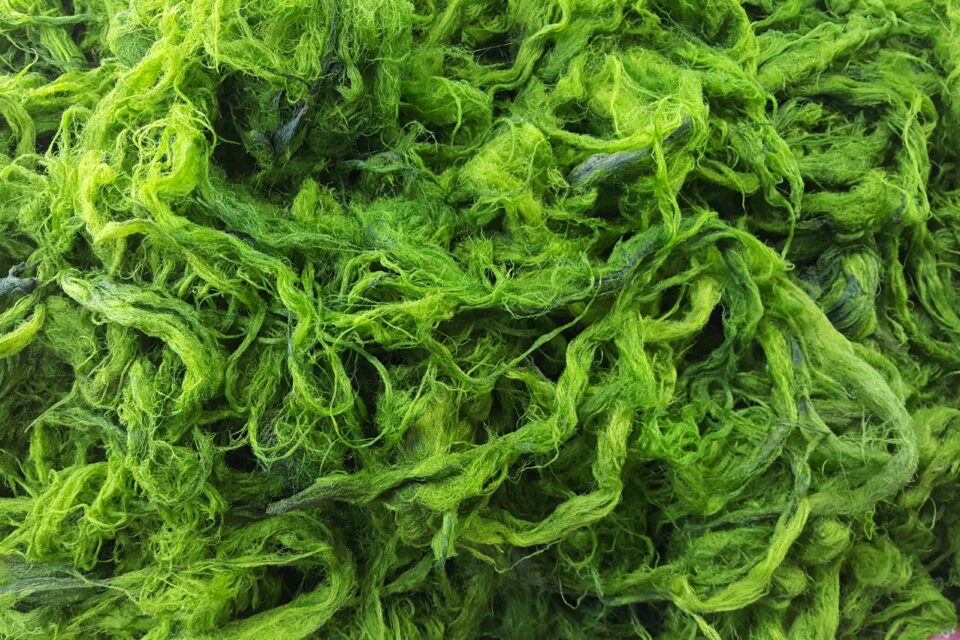 Genes contain all the instructions living organisms need to survive, grow and reproduce. While identifying genes is becoming a rather simple scientific procedure, learning what are the functions of these genes is a more complicated matter. A team of researchers led by the University of California, Riverside has now discovered the functions of hundreds of genes in algae, many of which are also present in plants, where they play similar roles.

The findings could help scientists genetically engineer algae for biofuel production and develop agricultural crops which can better withstand the effects of climate change.

“Plant and algae genetics are understudied. These organisms make the foods, fuels, materials, and medicines that modern society relies on, but we have a poor understanding of how they work, which makes engineering them a difficult task,” said study senior author Robert Jinkerson, an assistant professor of Chemical and Environmental Engineering at UC Riverside. “A common way to learn more about biology is to mutate genes and then see how that affects the organism. By breaking the biology we can see how it works.”

Professor Jinkerson and his colleagues used a variety of algal mutants and automated tools in order to perform experiments that generated millions of data points. By analyzing this vast dataset, the scientists learned the functional role of hundreds of poorly characterized genes and discovered new functions of previously known genes.

Several of the genes found in algae have counterparts in plants with similar roles, including photosynthesis, heat stress response, DNA damage response, or response to toxic chemicals and predators.

Better understanding how these genes function in algae could help engineer plants that are more resilient to heat or cold stress, have improved photosynthesis capacities, and grow well even in some contaminated soils. Such features which will be increasingly important as climate change advances and threatens the world’s food supply. Moreover, a deeper knowledge of algal genetics will also improve engineering strategies making them produce more biofuels.

“The data and knowledge generated in this study is already being leveraged to engineer algae to make more biofuels and to improve environmental stress tolerance in crops,” concluded Professor Jinkerson.