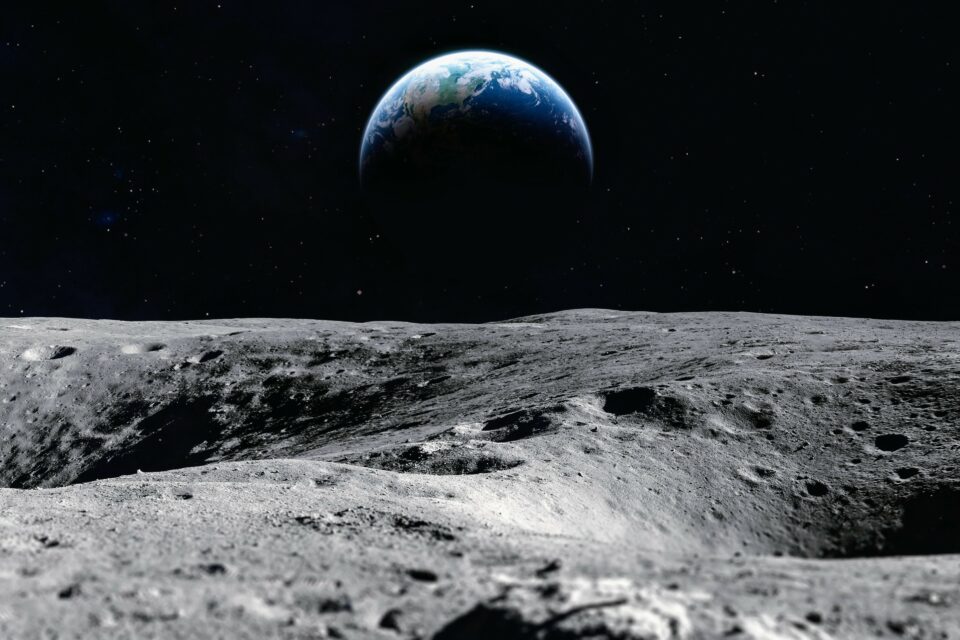 Scientists have made an incredible discovery. For the first time in history, researchers at the University of Florida have grown plants in soil taken from the Moon. The experts have also learned how plants respond to lunar soil on biological and genetic levels.

After trying for 11 years, the researchers finally acquired just 12 grams of lunar soil. They filled tiny pots with a few Arabidopsis plant seeds, added nutrients, and exposed them to light. Much to their surprise, the seeds began to sprout. Through this experiment, the scientists have been able to gather further information.

The researchers noticed that plants grown in lunar soil were smaller and grew more slowly. There was also more variation in their sizes.

The experts used the Arabidopsis plant because its genetic code has been fully mapped. This means that the researchers could learn whether growing in lunar soil affected plants genetically.

“At the genetic level, the plants were pulling out the tools typically used to cope with stressors, such as salt and metals or oxidative stress, so we can infer that the plants perceive the lunar soil environment as stressful,” said study co-author Anna-Lisa Paul.

The experiment also revealed that plant growth may be affected by where the soil was gathered. It appears that plants grow better in less mature soil, which hasn’t been exposed to as much cosmic wind as mature soil.

The ability to grow a plant in Moon soil has significant implications for space travel and possible off-planet colonization.

“For future, longer space missions, we may use the Moon as a hub or launching pad. It makes sense that we would want to use the soil that’s already there to grow plants,” said study co-author Rob Ferl. “So, what happens when you grow plants in lunar soil, something that is totally outside of a plant’s evolutionary experience? What would plants do in a lunar greenhouse? Could we have lunar farmers?”

Furthermore, the research is vital for the Artemis Program, led by NASA, which aims to return humans to the Moon. Ferl believes the findings will help inform that mission.

This breakthrough is fantastic in its own right. We can be sure the scientific community will continue to build upon these findings.