To thrive, ‘alien’ birds must live in locations similar to their native habitat • Earth.com 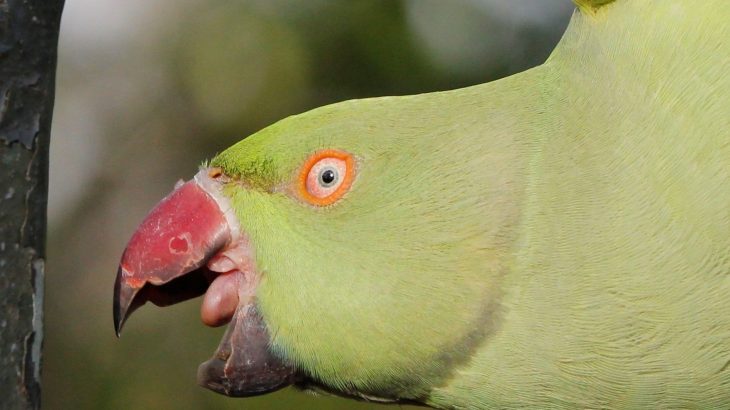 To thrive, ‘alien’ birds must live in locations similar to their native habitat

A new study from the University College of London has found that “alien” bird species succeed and thrive in habitats that are similar to their native homes and in locations where other alien species thrive.

This information, published in Nature, is vital for understanding the factors that help or hinder a species from thriving in new locations as well as allowing scientists to predict and perhaps thwart a threatening invasion of new species that may bring with it the potential to spread disease, negatively impact existing native species, and cause agricultural damage.

“We know alien species are the main driver of recent extinctions in both animals and plants so there is a clear and urgent need for better biosecurity measures to prevent or mitigate the impact of future invasions and protect endangered native species,” said first author Dr. David Redding of the UCL Genetics, Evolution & Environment department. “With increased global trade, more species are being transported around the world either purposefully or as stowaways, which creates more opportunities for alien species to establish themselves in new habitats.” 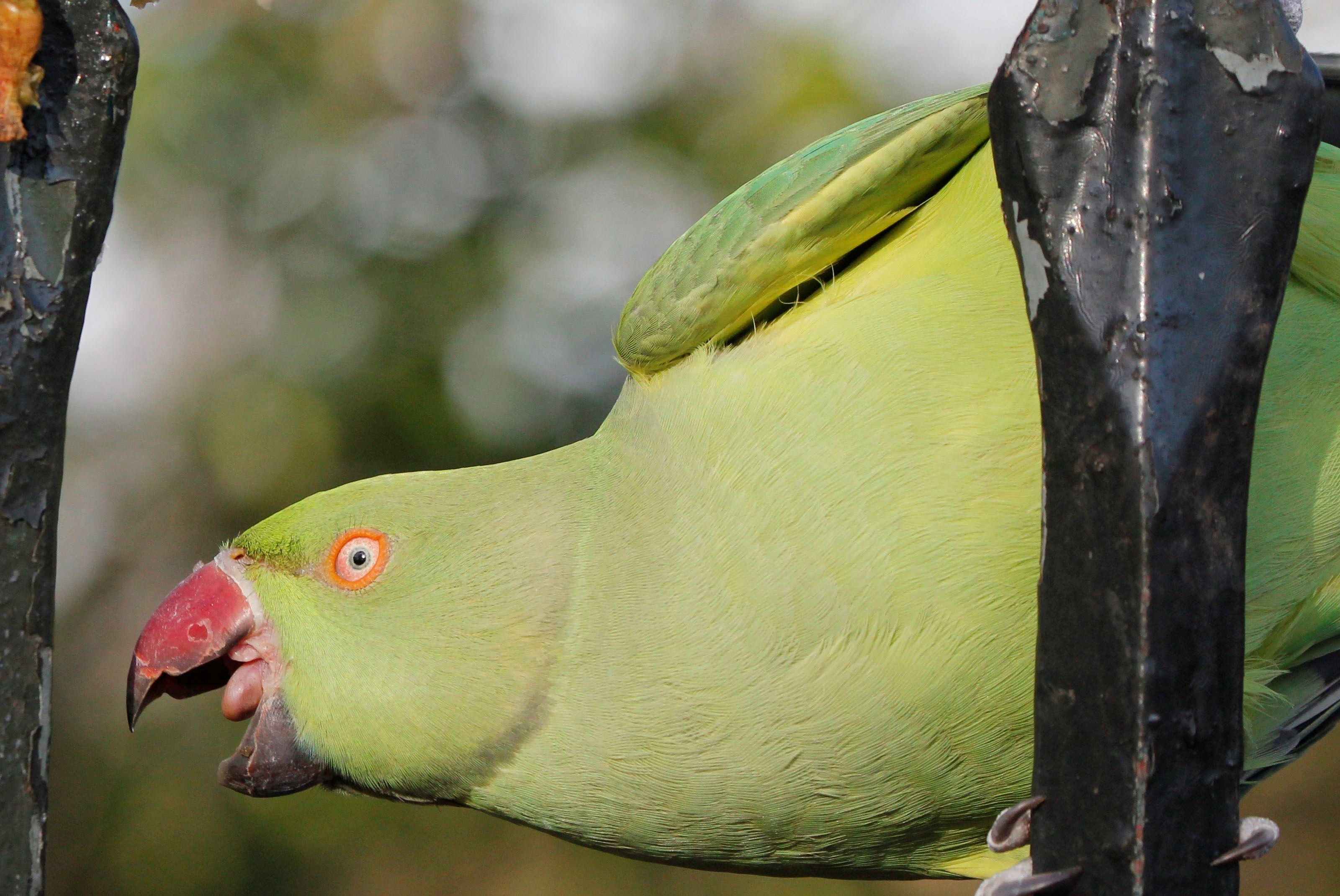 “Previous studies have often looked at species traits, the number of individuals introduced, or examined aspects of introduction locations to explain alien introduction success, but understanding how these drivers act together is much harder,” said co-author Professor Tim Blackburn, of the UCL Genetics, Evolution & Environment department and the Institute of Zoology. “Our study is the first to explore all such aspects of alien introductions to determine which matter most, at the global scale and for a whole group of aliens.”

Not only do alien species thrive more in an environment that is similar to their native habitat, but they also do well within locations that have fewer large weather events and that already harbor other alien species.

“The worry is that previous aliens pave the way for new ones, which can lead to ‘invasional meltdown.’ We need internationally agreed management plans to detect stowaway species at entry points such as ports, and we must be much more careful about which species are purposefully introduced to a new area,” said Professor Blackburn.

The team concludes that biosecurity measures must be taken in order to protect and preserve local species.