Alligators and birds have similar hearing thanks to dinosaur ancestors • Earth.com 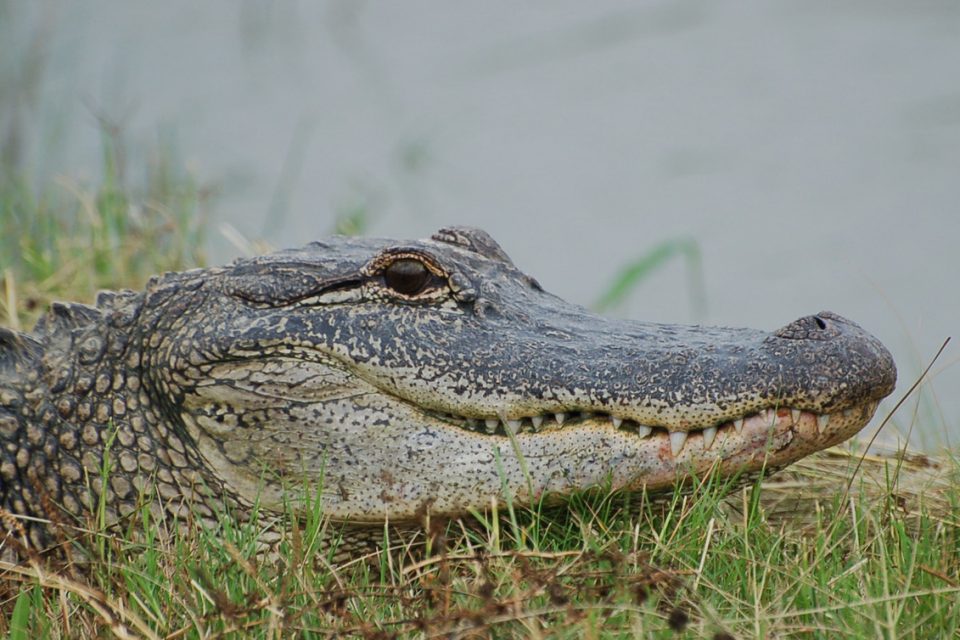 Alligators and birds have similar hearing thanks to dinosaur ancestors

A new study from the University of Maryland shows that like birds, alligators analyze and chart sound location via neural maps.

This similar hearing method between bird and reptile is most likely due to their prehistoric common ancestors. The University of Maryland’s Distinguished University Professor of Biology Catherine Carr, along with her colleague from the Technische Universität München, Lutz Kettler, made the discovery.

Their findings appear March 18th in the Journal of Neuroscience.

Birds and alligators are both descendants of the archosaur, a creature that came before the dinosaurs, about 246 million years ago. The archosaur eventually evolved into two separate species — one that led to the creation of alligators, and another to dinosaurs.

The archosaur-spawned dinosaurs that didn’t die out during the mass extinction event 66 million years ago, evolved into modern day birds.

“Our research strongly suggests that this particular hearing strategy first evolved in their common ancestor,” Carr explained. “The other option, that they independently evolved the same complex strategy, seems very unlikely.”

Carr and Kettler outfitted 40 anesthetized American Alligators with headphones and played tones to measure the response of the alligators’ nucleus laminaris, the structure located in their brain stems responsible for processing auditory signals. The researchers found that alligators form neural maps similar to barn owls and chickens.

“We know so little about dinosaurs,” Carr said. “Comparative studies such as this one, which identify common traits extending back through evolutionary time add to our understanding of their biology.”