Having more than four children may increase Alzheimer's risk • Earth.com 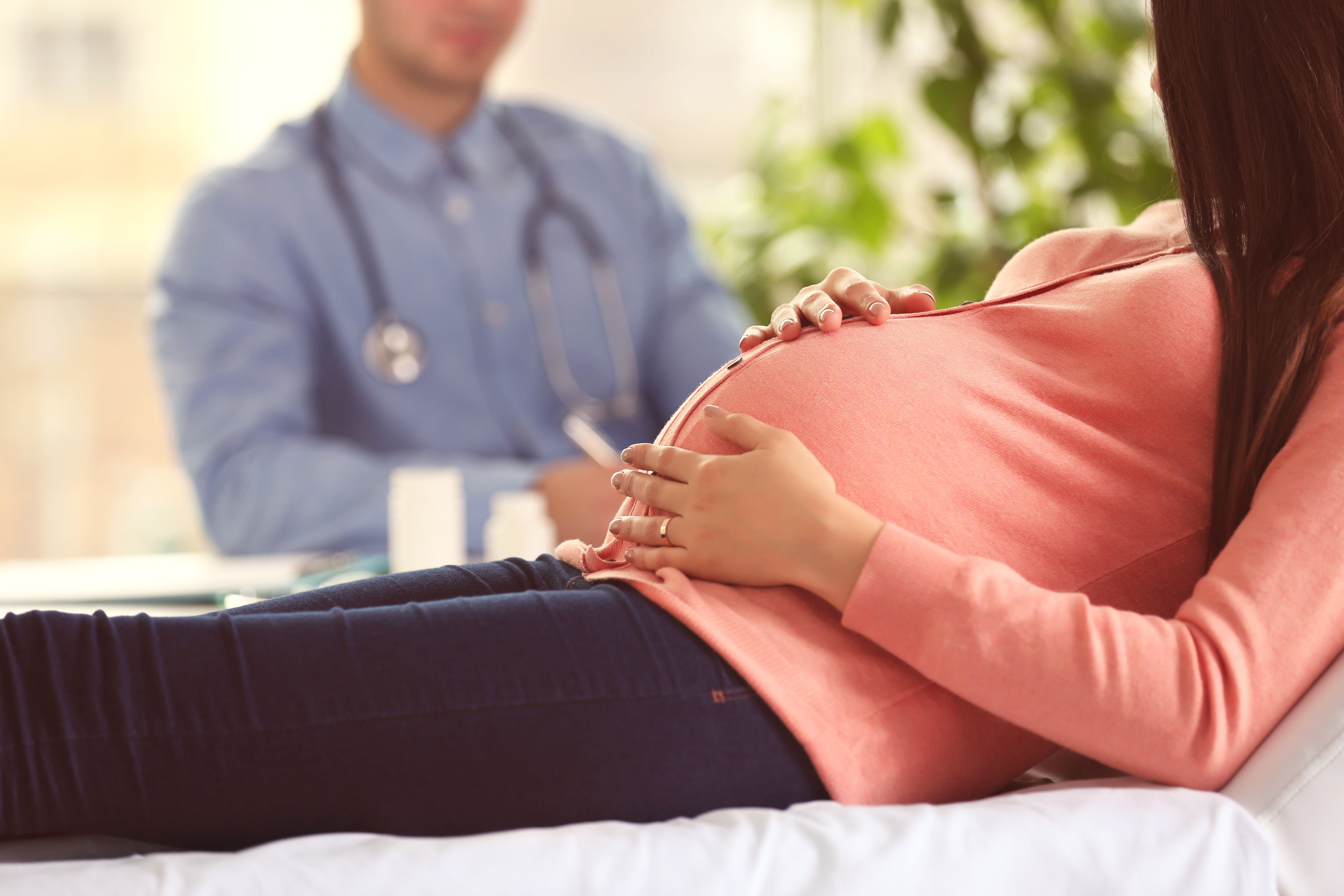 Having more than four children may increase Alzheimer’s risk

A new study reports that having five or more babies may increase a woman’s risk of Alzheimer’s disease.

The findings were published in the journal Neurology, which surprisingly found that women who had no children or had had incomplete pregnancies had a lowered risk of Alzheimer’s.

“Based on previous research, we expected that pregnancy with childbirth may be associated with the risk of Alzheimer’s disease,” Ki Woong Kim, an author of the study told CNN in an email. “However we were quite surprised that incomplete pregnancy was associated with the lower risk of Alzheimer’s, which we did not expect at the beginning of our research.”

The study could help explain why women are more likely to develop Alzheimer’s or dementia later on in life compared to men.

For the study, a team of researchers from Seoul National University reviewed data from two population-based studies, one from Grease and one from South Korea.

Data on more than 3,000 women with an average age of 71 was included in the research.

After analyzing the data, the researchers found that having five or more children correlated with a 70 percent increased risk of Alzheimer’s compared to women who had had 4 or fewer children.

The results also showed that women who had had incomplete pregnancies were only half as likely to develop Alzheimer’s.

Previous studies have long tried to understand why the risk of Alzheimer’s is so high for women.

One plausible theory is that the hormones produced during pregnancy and throughout a woman’s lifetime allow for an increased build-up of beta-amyloid plaques and neurofibrillary tangles, which research has shown decreases cognitive function and leads to Alzheimer’s

In the study, women who had children but did not show signs of dementia still tested lower for cognitive function compared to those who had never been pregnant.

Alzheimer’s is a serious, debilitating disease that according to the 2016 World Alzheimer’s Report currently affects around 47 million people worldwide and 3.4 million women alone in the United States.

The scientific community has long been trying to target the cause of cognitive decline and Alzheimer’s in hopes to cure the disease or improve quality of life for those affected.