Amateur scientist has tapped into the huge potential of plant waste • 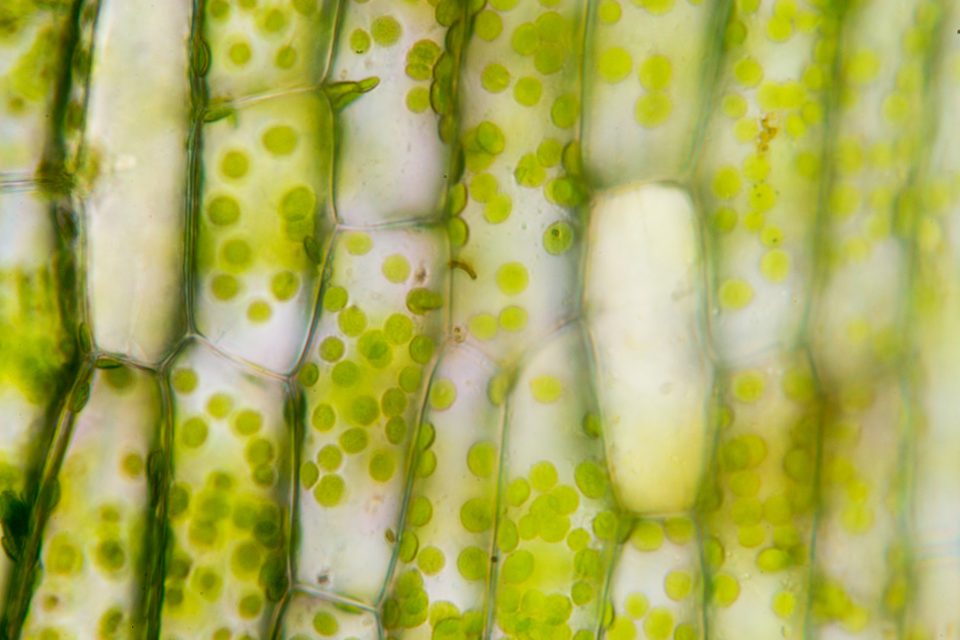 Amateur scientist has tapped into the huge potential of plant waste

Amateur scientist has tapped into the huge potential of plant waste. An 81-year-old man with no formal training in science is on the verge of revolutionizing industry by increasing the availability of sustainable resources. Massachusetts resident Marshall Medoff has found a way to change the molecular structure of plant waste so that it can be used to make affordable and renewable transportation fuels, among other products.

Cellulose is the most abundant organic compound in the world, located within the cell walls of plants. There is huge potential to make biofuels from the sugar found in cellulose, but scientists have been unable to find a cost effective method of extracting it.

CBS News journalist Lesley Stahl interviewed Medoff for the television show 60 Minutes, reporting that he left behind a career in business after becoming obsessed with finding a way to stop global warming and protect the environment.

“When I realized what was going on here, I said, This is an emergency. We gotta find new resources. We’ve gotta find new ways of saving the universe in terms of global warming and so forth and so on.”

Medoff set his sights on identifying a method for breaking through tightly-locked cellulose to access its energy, which is in the form of sugar molecules. “Cellulose is everywhere,” he told Stahl. “I mean, there’s just so much cellulose in the world and nobody had managed to use any of it. Couldn’t get at it.”

Medoff said that if there was a way to do this, the sustainable resources of the world could be increased by a third or more. To find a solution, he spent over 15 years working in isolation in the garage of a storage facility.

“I didn’t have a phone there. Nobody could disturb me. And I’d have a pile of papers that I had collected and I started reading them.”

Medoff came up with so many ideas that he eventually needed the resources to test them out. Ten years ago, he hired an MIT graduate named Craig Masterman to build a lab. According to CBS News, the team worked together to implement Medoff’s idea of using a machine called an electron accelerator to break apart biomass.

“It doesn’t sound that extraordinary when you hear it except- no one else had thought about it,’ said Stahl.

“I think fantastic stuff is simple in hindsight,” Masterman replied. He explained that while other scientists were experimenting with expensive methods for extracting sugar from plant waste, this new method succeeded by using electron beams, which are inexpensive. Amateur scientist has tapped into the huge potential of plant waste

The use of the electron accelerators earned Medoff’s company, Xyleco, hundreds of millions of dollars from investors who recognized the enormous potential of the novel idea.

In addition to the development of environmentally-friendly gasoline and jet fuel, Xyleco will use sugar from cellulose to make alternative plastics that have the ability to disintegrate in as little as 11 weeks.

Xyleco now has some impressive names on its board of directors, including George Shultz, who is the former secretary of state and former defense secretary. Shell Oil executive Sir John Jennings and Robert Armstrong, the former head of the chemical engineering department at MIT, are also on the board.

The next step will be to see if Medoff’s system can be scaled up to compete with, and infiltrate, a very well-established oil industry.

When asked how he thought he could solve this huge problem with no background in science, Medoff said he never had any doubts that he would get it done. He told CBS News he is “saving the world.”

More information about Xyleco’s technology can be found on the company’s website here.