Amazon aims to make half of shipments carbon-neutral by 2030 • Earth.com 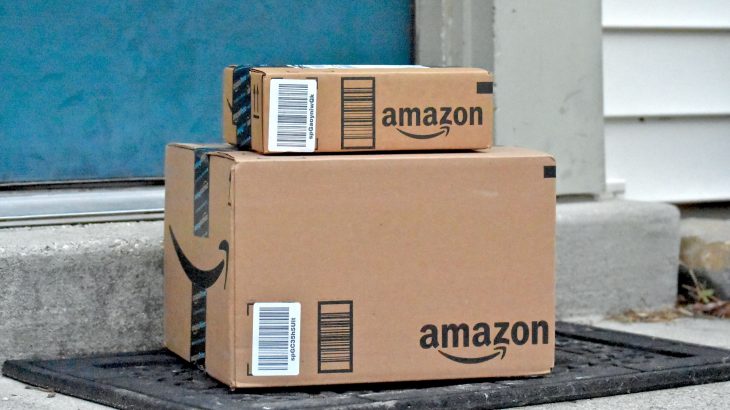 Amazon aims to make half of shipments carbon-neutral by 2030

Amazon has launched a new initiative called “Shipment Zero,” with a goal of carbon-neutral shipping for at least half of its products by 2030. On Monday, the company announced its plans to deliver more packages in electric vans and to use more renewable energy, including solar power.

Amazon will also push for its suppliers to remake their packaging. The company, which ships millions of packages each year, has been under scrutiny from activists and environmentalists for unsustainable practices.

Although Amazon has a target of reducing its dependence on fossils and transitioning to 100 percent renewable energy, the company has not fully committed to a deadline.

For its latest campaign, the online retailer will make its carbon footprint public later this year. This information has never been released to the public before, but Amazon says that it spent the past two years monitoring its carbon footprint and exploring strategies to reduce carbon use across the company.

“With improvements in electric vehicles, aviation biofuels, reusable packaging, and renewable energy, for the first time we can now see a path to net zero carbon delivery of shipments to customers, and we are setting an ambitious goal for ourselves to reach 50% of all Amazon shipments with net zero carbon by 2030,” said Dave Clark, who is the senior vice president of worldwide operations at Amazon.

“It won’t be easy to achieve this goal, but it’s worth being focused and stubborn on this vision and we’re committed to seeing it through. We believe that lower costs include lowering the costs to the environment we all live and work in every day.”