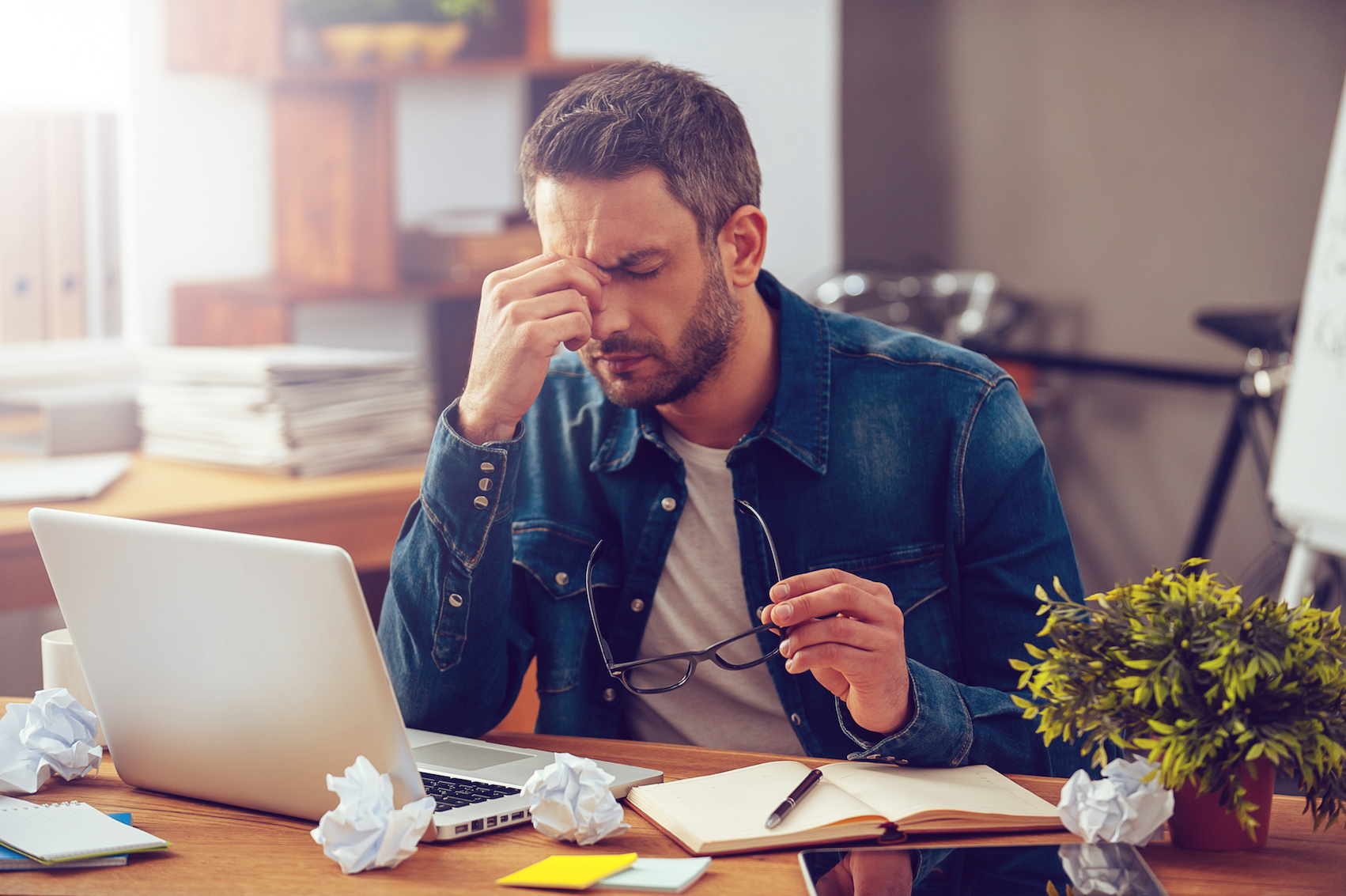 A new study of American workers surveyed over 3,000 adults who participated in the RAND American Life Panel, finding that the American workplace is both physically and emotionally taxing – much to the non-surprise of many American workers.

The survey was across a nationally representative, computer-based sample of people from all over the U.S., and was fielded in 2015 in an effort to collect information regarding working conditions and job characteristics in both white and blue-collar jobs.

Conducted by investigators at the RAND Corporation, Harvard Medical School, and UCLA, this was one of the most in-depth surveys ever done to analyze the conditions of the American workplace. In general, the study found that American workers are frequently experiencing unstable work schedules, hostile social environments, and unpleasant and even hazardous working conditions.

However, in spite of these negative aspects, many workers have a certain level of autonomy in their job and the majority feel confident in their skill set. Many report that they also receive social support at their places of work.

White-collar works were the most likely to say that they feel they have little time to do their job, and one-in-four of all workers surveyed shared this sentiment. Furthermore, roughly one-half of those surveyed said that their work frequently interrupted their personal lives outside of work hours. Many workers report adjusting their personal lives to accommodate their work, but one-third say that they are unable to adjust their work schedules to attend to personal matters – this sentiment was shared particularly amongst women in the workplace.

“I was surprised how taxing the workplace appears to be, both for less-educated and for more-educated workers,” says Nicole Maestas, lead author and an associate professor at Harvard Medical School as well as an adjunct economist at RAND. “Work is taxing at the office and it’s taxing when it spills out of the workplace into people’s family lives.”

Even though telecommuting has grown rapidly in recent years, 78 percent of workers still report that they are required to be present at their workplace during business hours – and one-third of workers complain that they have no control over their actual schedule. Just over half say that they don’t work the same number of hours on a day-to-day basis.

Despite all those time-consuming human resource training videos, over half of Americans say the experience unpleasant and potentially hazardous working conditions. A “disturbingly high” fraction of workers – almost one-in-five – report working in a hostile or threatening social environment.

This report contains much more information on workplace conditions and American workers’ general feelings about their jobs. The full, comprehensive report can be read in its entirety at the RAND Corporation website.