Study: Men have as many work-family conflicts as women • Earth.com 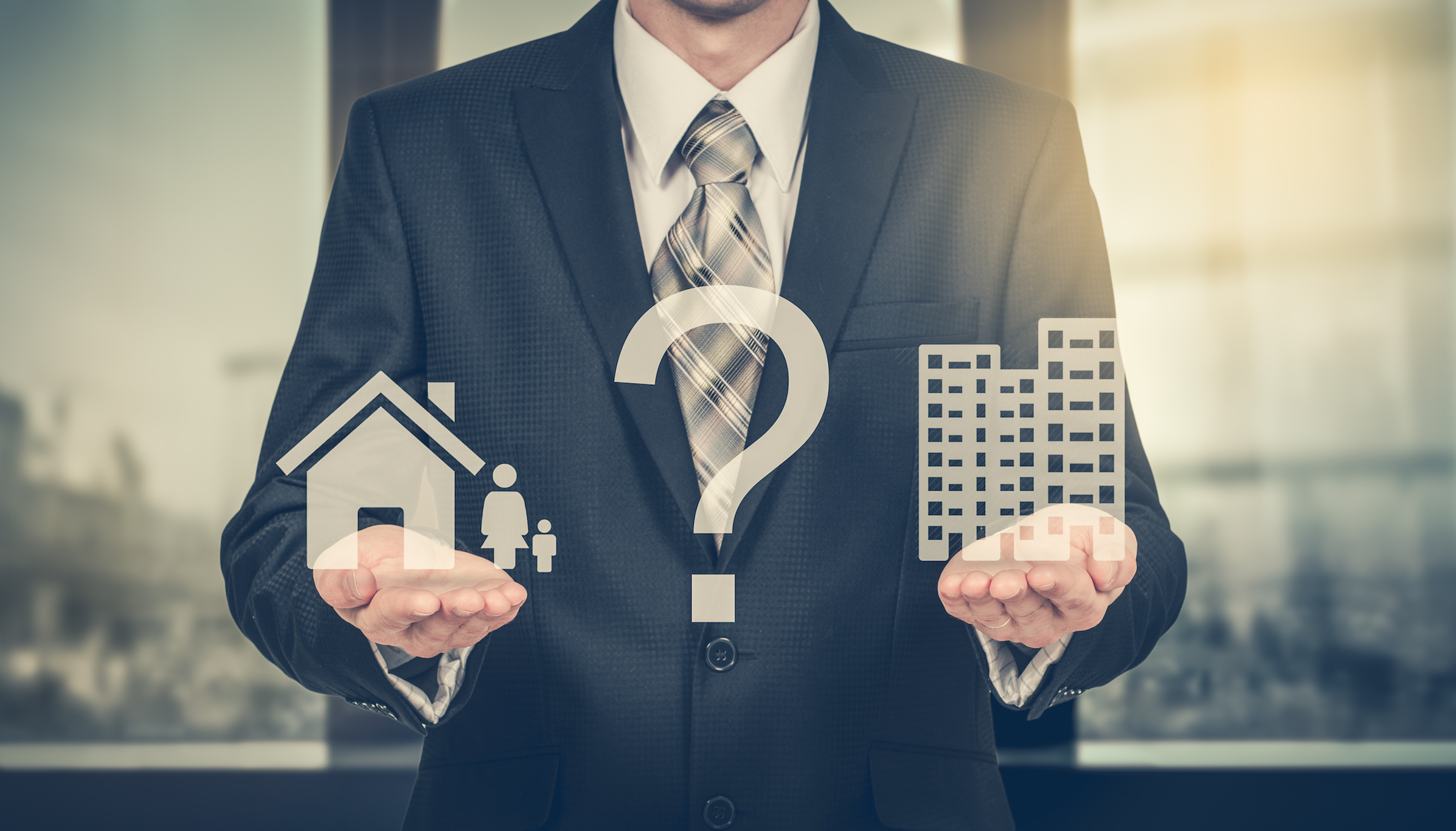 Study: Men have as many work-family conflicts as women

According to the American Psychology Association, men report just as many work-family conflicts as women. The results were produced from over three decades of studies that included more than 250,000 participants.

Kristen Shockley, PhD, is an assistant professor of Psychology at the University of Georgia and lead author of the study. She said the results were surprising.

“We essentially found very little evidence of differences between women and men as far as the level of work-family conflict they report,” explained Shockley. “This is quite contrary to the common public perception. The way this issue is presented in the media frames the way we think about it, and it creates a perpetual cycle. Women hear that other women are struggling with this issue, so they expect they will experience greater work-family conflict. There also is some socialization for it being OK for women to talk more about it than men.”

Previous research has established that men are often not comfortable discussing work-family conflicts due to fear of negative repercussions at work or fear of being criticized. Shockley said that men feel more comfortable sharing their concerns in anonymous surveys.

“I do think it’s harming men, who are silently struggling and are experiencing the same amount of work-family conflict, but no one is acknowledging it,” said Shockley.

Men are spending increasingly more time caring for their children and participating in household chores, even though women still spend more time on both tasks. A study by the Pew Research Center found that fathers were just as likely as mothers to say that parenting is a huge part of their identity.

Nearly half of the studies included in the meta-analysis were conducted in the United States, and the rest were mainly across countries in Europe and Asia. The researchers were surprised to find similar levels of work-family conflict between men and women regardless of the status of gender equality in their country. Shockley said this would not likely be the case with many countries in the Middle East, where few studies have been conducted and gender inequality is more extreme.

Shockley explained that men and women may experience the same level of work-family conflict but perceive it differently. Women may experience more guilt about work interference with family since the mother’s traditional role is caretaker. On the other hand, the father’s traditional role is working, so they may have less guilt over work interference. These gender roles are changing in the United States as more women are entering the workforce and more men are staying at home.

Shockley feels that work-family policies should be created to provide greater support for both women and men such as flexible schedules, child care support, and both paid maternity and paternity leave. The United States, Suriname, and Papua New Guinea are the only countries that don’t guarantee any paid maternity or paternity leave. This research is available online in the Journal of Applied Psychology.