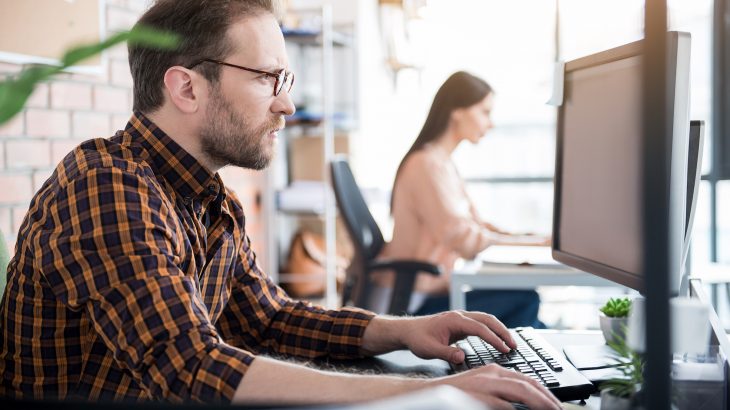 Health warnings have urged modern adults to get up and moving throughout the day, noting that long periods of sedentary behavior can increase the risk of cardiovascular disease, cancer, dementia, and shorten life spans.

But according to new research from Washington University School of Medicine, Americans spend more time sitting now than in years prior.

To come to their conclusion, published in JAMA Network, Cao and her team used data from nearly 52,000 kids, adolescents, and adults collected within the U.S. between 2001 and 2016.

Furthermore, computer time among all age groups increased between the 15-year period, with the largest jump being in adults. 50% of adults spent more than an hour on the computer in 2016 compared to just 29% in 2003.

Most of the data was collected from self reporting, so the authors realize that their findings may not be completely accurate because of the potential for error. However, they note that the trends they found over the 15-year period are most likely not affected by incorrect self reporting.