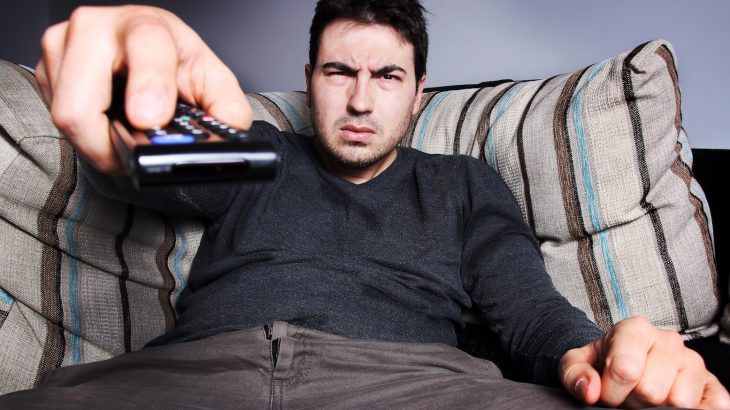 Prolonged time sitting and watching television has been linked to an increased risk of developing colorectal cancer in young Americans, according to new research published in JNCI Cancer Spectrum.

This recent study looked at sedentary behaviors, including TV-watching time, in 89,278 American women in the Nurses’ Health Study II. Researchers saw that of the 118 cases of young-onset colorectal cancer within the study’s two decade span, more than one hour of daily TV watching increased the likelihood of a colorectal cancer diagnosis by 12%. More than two hours of TV time resulted in a massive 70% increased risk.

The link was separate from BMI and exercise and was observed in women with no familial history of colorectal cancer.

“This study may help identify those at high risk and who might benefit more from early screening,” said co-senior author Yin Cao, Assistant Professor of Surgery at Washington University School of Medicine. “The fact that these results were independent of BMI and physical activity suggests that being sedentary may be an altogether distinct risk factor for young-onset colorectal cancer.”