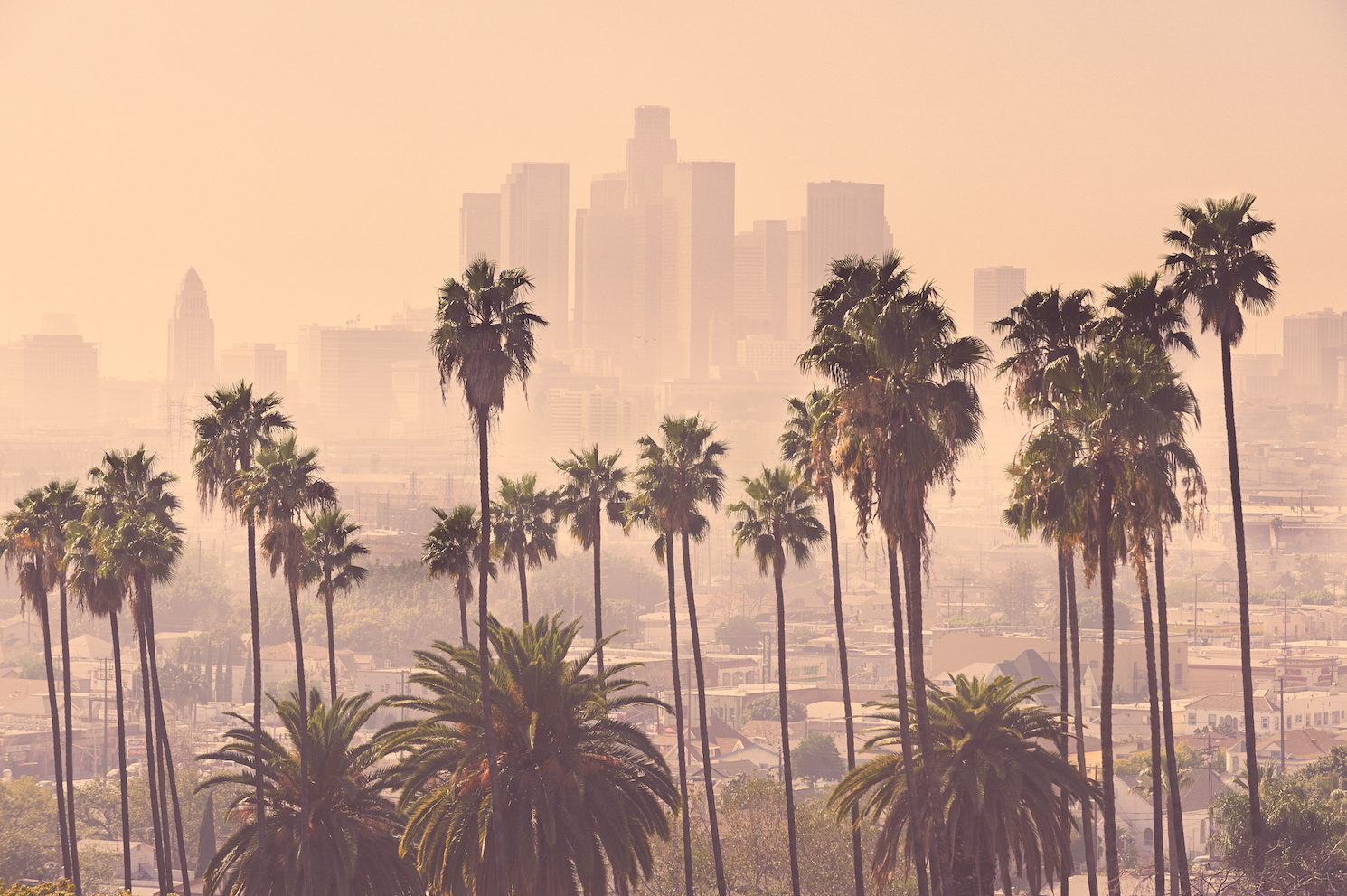 According to the 2017 State Of The Air report released by the American Lung Association, there are over 130 million Americans living in polluted cities with unhealthy air. The report is based on ozone and particulate pollution levels. Both types of air pollution pose significant health risks, including asthma, lung cancer, heart attacks, and premature death.

Janice Nolen is the lead author of the State of the Air report. Nolen explained that when particle air pollution declines in a city, the death rates drop in that city as well.

Emissions from cars and trucks have become a big part of our country’s pollution problem for the last four or five decades. Drought is also a major contributor to air pollution. The dust and wildfires that result from drought trap particulates in the air. Industrial processes pump toxic gases into the air as well.

Due in large part to diesel exhaust and pesticides, Fresno leads the country in air pollution levels. Fine particulate matter is the leading cause of pollution here during the winter months. Geography is also to blame for Fresno’s pollution issues.

Out of the top ten most polluted cities, five are located in California’s Central Valley. This area has experienced years of drought that many scientists believe is the result of climate change. The valley is also exposed to toxic gases from oil rigs. Making the situation worse, the Central Valley is surrounded by mountains on three sides that keep the air pollution from escaping. Nearly 100,000 residents of Fresno have been diagnosed with asthma.

Emissions from oil refineries, agriculture, rail freight, and traffic make Bakersfield one of the most polluted cities in America. Located in California’s Central Valley, the surrounding mountains keep the toxic air from escaping. The 2016 State of the Air report ranked Bakersfield the number one worst city for both short-term and year-round particle pollution, and the second-worst for ozone pollution. Over a tenth of the residents here suffer from asthma.

An overwhelming amount of wildfires contribute to the bad air quality in Visalia. In 2008 alone, there were over 3,000 wildfires here. Located in the Sierra Foothills, the air is stopped by the mountains and cannot escape. Lack of wind and rain exacerbate the problem. This area ranks in the top three of every bad air quality category measured by the American Lung Association. Approximately one out of every 12 people living in Visalia have asthma.

Emissions from cars and industrial agriculture contribute to the poor air quality in Modesto. Exhaust from Route 99, a major thoroughfare, floods the city. Modesto is also located California’s Central Valley, where geography offers no assistance in removing air pollution. Nearly one-tenth of the population here suffers from asthma and 25,000 residents have been diagnosed with COPD.

Despite the fact that Los Angeles produced its lowest pollution levels since the State of the Air report began in 2000, this city still ranks high on the most-polluted list. The biggest problem here is auto emissions. In fact, Los Angeles leads the nation in harmful ozone pollution that results from traffic. Another issue for L.A. is a temperature inversion layer that forms a ceiling over the city, leaving the air stagnant and pollution trapped. Over 1.6 million residents of Los Angeles suffer from asthma.

It is everyone’s responsibility to reduce air pollution. Easy things you can do to help out include conserving energy and keeping your car maintained. For more ideas on what you can do to improve air quality check out 41 Super Easy Ways to Stop Air Pollution.