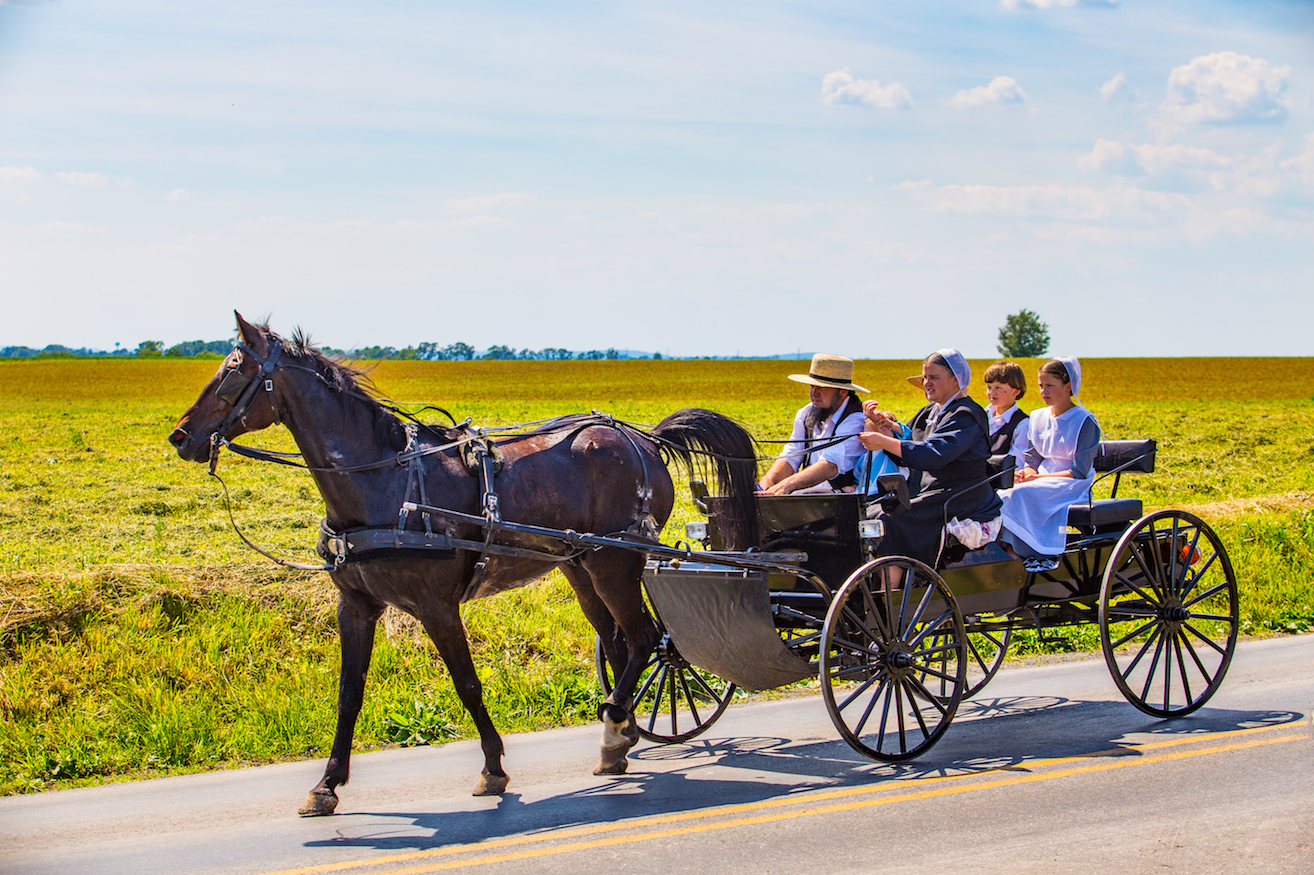 Researchers have discovered that some Amish people have a gene mutation that enables them to live up to ten years longer. The carriers also have higher metabolic efficiency and are significantly less likely to develop diabetes.

Dr. Douglas Vaughan of Northwestern University Feinberg School of Medicine is the lead author of the study.

“Not only do they live longer, they live healthier,” said Dr. Vaughan. “It’s a desirable form of longevity.”

The analysis also revealed that Amish people with this gene mutation are less prone to diabetes, with 30 percent lower fasting insulin levels. In addition, they have higher metabolic efficiency and significantly more vascular flexibility.

“The findings astonished us because of the consistency of the anti-aging benefits across multiple body systems,” said Dr. Vaughan.

According to the researchers, the genetic mutation was introduced into the Amish community by farmers who migrated to Indiana in the 19th century from Berne, Switzerland. Due to cultural preferences, the Amish in Berne have been genetically isolated and they are mostly all related to some degree.

“This is the only kindred on the planet that has this mutation,” said Dr. Vaughan. “It’s a private mutation.”

The research team has collaborated with scientists at Tohoku University in Japan to develop an experimental oral drug, TM5614, that can mimic the effects of the mutant gene.

Clinical trials in Japan are testing to see how the drug influences insulin sensitivity in patients with type 2 diabetes and obesity. The researchers will also test the drug to investigate whether it can protect against age-related illnesses.