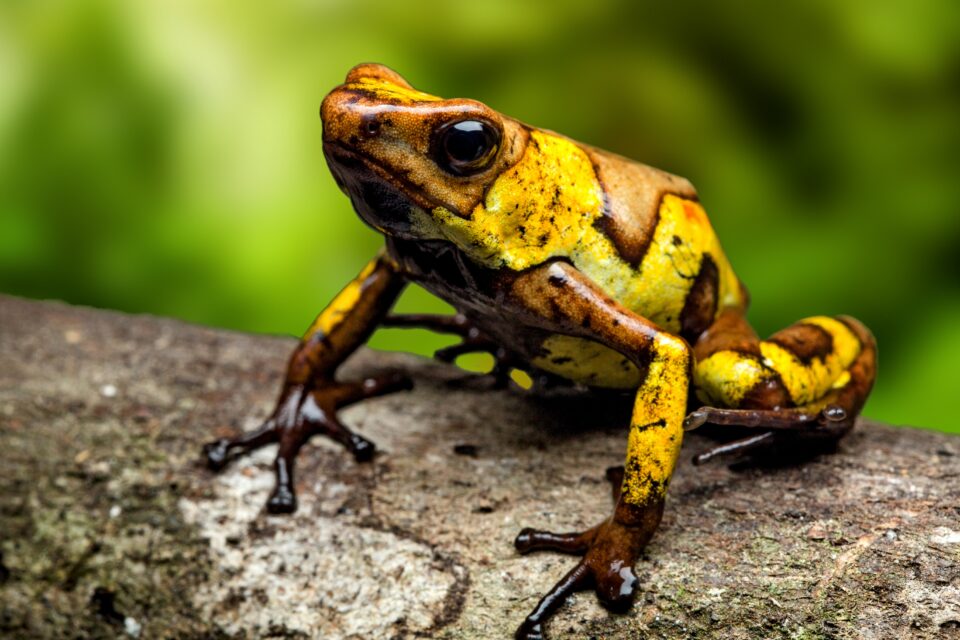 From the 1980s to the mid-1990s, a fungal pathogen called Batrachochytrium dendrobatidis (or “Bd”) dispersed across Costa Rica, wreaking havoc among amphibian populations, and continued its path eastward across Panama during the 2000s. Globally, this deadly pathogen led to the extinction of over 90 amphibian species, and the decline of at least 500 additional species.

Shortly after this gruesome mass die-off of amphibians in Costa Rica and Panama, both countries experienced significant spikes in malaria cases. According to a new study led by the University of California, Davis, this spike in malaria was caused by the amphibian die-off.

“Stable ecosystems underpin all sorts of aspects of human wellbeing, including regulating processes important for disease prevention and health,” said study lead author Michael Springborn, a professor of Environmental Sciences and Policy at UC Davis. “If we allow massive ecosystem disruptions to happen, it can substantially impact human health in ways that are difficult to predict ahead of time and hard to control once they’re underway.”

Since many frogs, salamanders, and other amphibians consume hundreds of mosquito eggs per day, their massive die-off caused by the fungal pathogen led to a large increase in mosquito populations, which are vectors for malaria. By combining their knowledge of amphibian ecology with newly digitized public health record data and data-analysis methods developed by economists, the researchers discovered a clear connection between the time and location of the spread of the fungal pathogen and the time and location of the spikes in malaria cases.

Moreover, no evidence of other variables which could both drive malaria and follow the same pattern of die-offs has been found. Although tree cover loss is also associated with increases in malaria cases (by 0.12 cases per 1,000 people), the massive spike witnessed in Costa Rica and Panama (1 extra case per 1,000 people) was most likely caused by the amphibian die-off.

The researchers argue that measures to help prevent the spread of pathogens to wildlife – such as updating trade regulations to better target major host species – are necessary. “The costs of putting those protective measures in place are immediate and evident, but the long-term benefits of avoiding ecosystem disruptions like this one are harder to assess but potentially massive, as this paper shows,” Professor Springborn concluded.