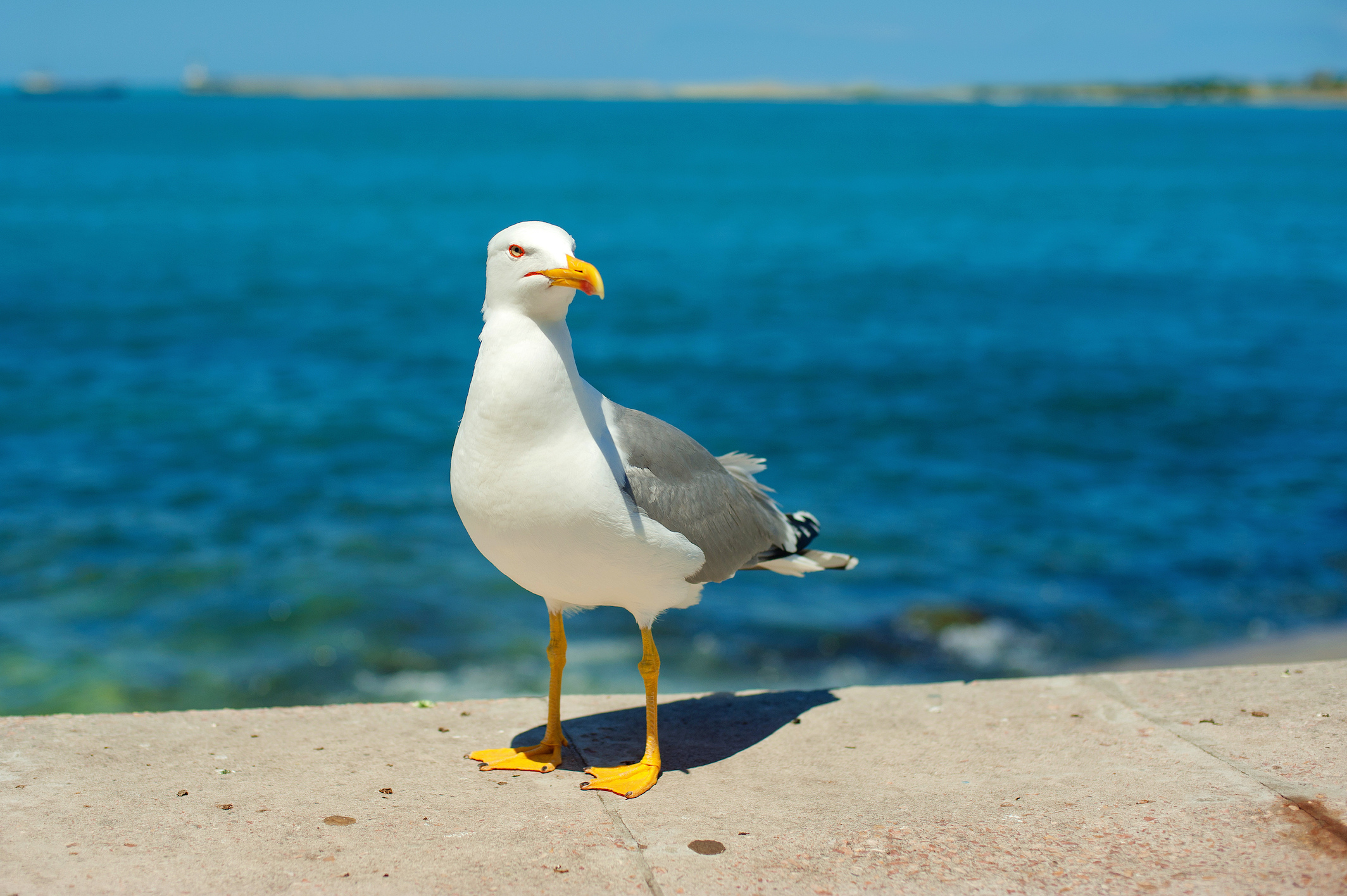 The skull of a 100-million-year-old bird known as Ichthyornis dispar is providing scientists with new insight into avian evolution. The iconic bird represents the remarkable transition from dinosaurs to modern-day birds.

The combination of newly-discovered remains and two previously overlooked fossils, which were stored for decades in a collection, has enabled scientists to construct a three-dimensional skull of Ichthyornis dispar.

Bhart-Anjan Bhullar is a paleontologist at Yale University and the study’s principal investigator. 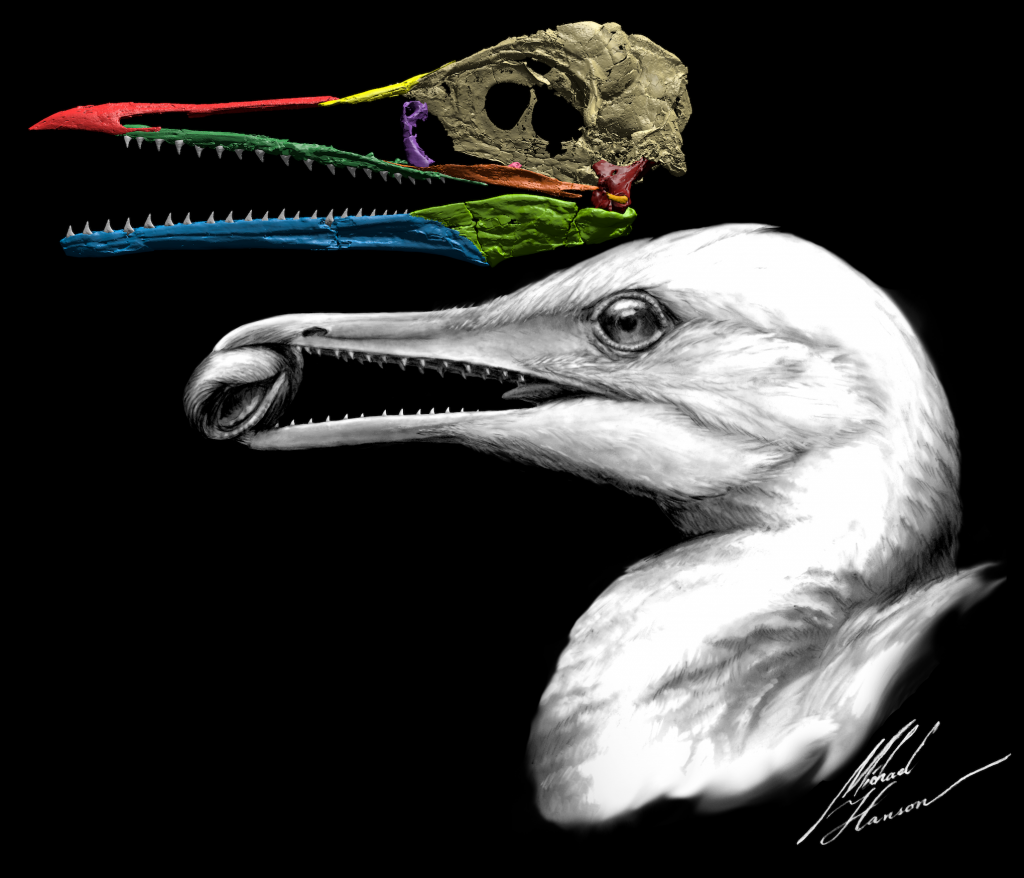 “Right under our noses this whole time was an amazing, transitional bird,” said Professor Bhullar. “It has a modern-looking brain along with a remarkably dinosaurian jaw muscle configuration.”

According to the professor, the skull reveals what the bird beak looked like as it first appeared in nature.

“The first beak was a horn-covered pincer tip at the end of the jaw,” said Professor Bhullar. “The remainder of the jaw was filled with teeth. At its origin, the beak was a precision grasping mechanism that served as a surrogate hand as the hands transformed into wings.”

The team analyzed the specimens, as well as fossils from other sources including the Alabama Museum of Natural History, using CT-scan technology.

“The fossil record provides our only direct evidence of the evolutionary transformations that have given rise to modern forms,” said study co-author Daniel Field. “This extraordinary new specimen reveals the surprisingly late retention of dinosaur-like features in the skull of Ichthyornis — one of the closest-known relatives of modern birds from the Age of Reptiles.”

The model of Ichthyornis dispar demonstrates that the brain of birds evolved before the remainder of the skull.

The findings add to a growing collection of research by Bhullar’s lab focused on various aspects of vertebrate skulls.

“Each new discovery has reinforced our previous conclusions. The skull of Ichthyornis even substantiates our molecular finding that the beak and palate are patterned by the same genes,” said Professor Bhullar.

“The story of the evolution of birds, the most species-rich group of vertebrates on land, is one of the most important in all of history. It is, after all, still the age of dinosaurs.”